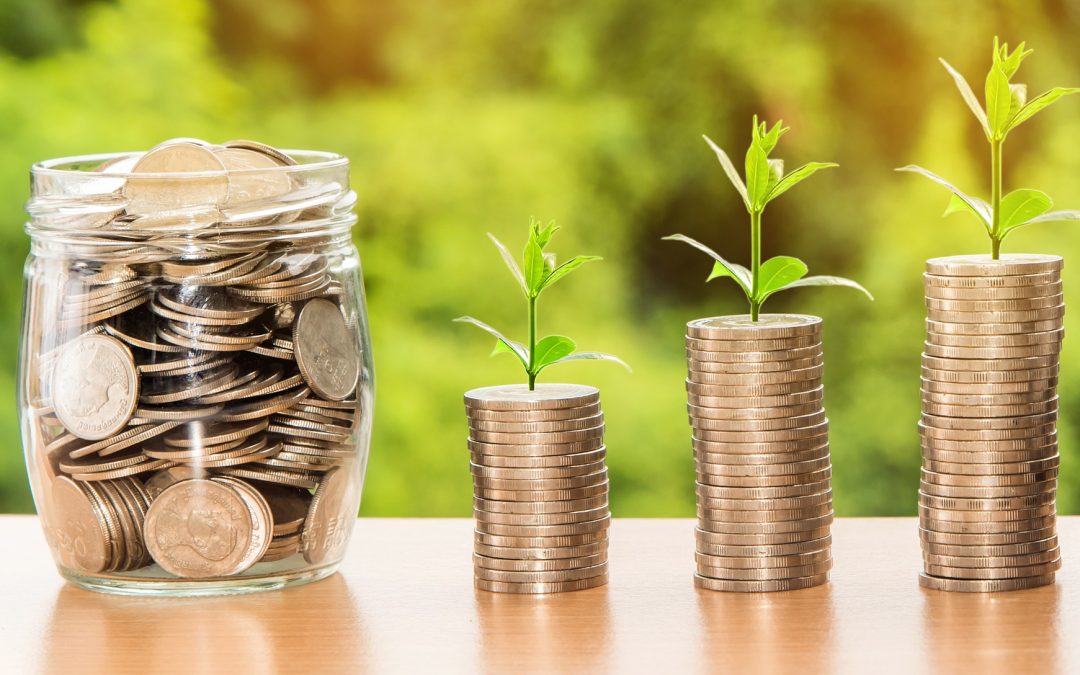 The retirement savings of working-age Americans are far below the levels needed for a secure retirement, despite the recent economic recovery, according to the findings of a study published on September 17 by the National Institute on Retirement Security (NIRS).

Based on an analysis of U.S. Census Bureau data, the research report “Retirement in America: Out of Reach for Most Americans?” found that the median retirement account balance among all working individuals is $0; and that 59.3% of the working-age population (ages 21-64) in the U.S., or more than 100 million individuals, do not own any retirement account assets in an employer-sponsored defined contribution (DC) plan or individual retirement account (IRA), and are not covered by a defined benefit (DB) pension.

The analysis indicated that even after counting an individual’s entire net worth—a relatively generous measure of retirement savings—76.7% of working Americans fall short of conservative retirement savings targets for their age and income, based on working until age 67. The results further showed that among workers who have accumulated savings in retirement accounts, the typical worker has a modest account balance of $40,000. Researchers noted that 68.3% of individuals ages 55 to 64 have retirement savings equal to less than one times their annual income, or far below the level they will need to maintain their standard of living over their expected years in retirement.

Researchers attributed this retirement savings shortfall to a multitude of factors, such as the increase in the Social Security retirement age, and to a more general breakdown of the nation’s retirement infrastructure. They noted that there is a huge retirement plan coverage gap among American workers, with the share of workers who have DB pensions declining as employers replace these plans with 401(k) and other DC plans in which the risks and much of the funding burden fall on individual employees.

The report’s authors recommended that policymakers and employers take steps to address these challenges. In addition to calling for the strengthening of Social Security, they suggested expanding access to low-cost, high-quality retirement plans, including DC savings plans, DB pensions, and hybrid or combination DC/DB plans. They also recommended helping low-income workers and families save with improved tax credits. In particular, they observed, expanding the Saver’s Credit and making it refundable could help boost the retirement savings of lower-income families. They also noted that a number of states are taking action to expand access to workplace retirement savings, with enrollment in state-based programs starting this year in Oregon, Washington, and Illinois.