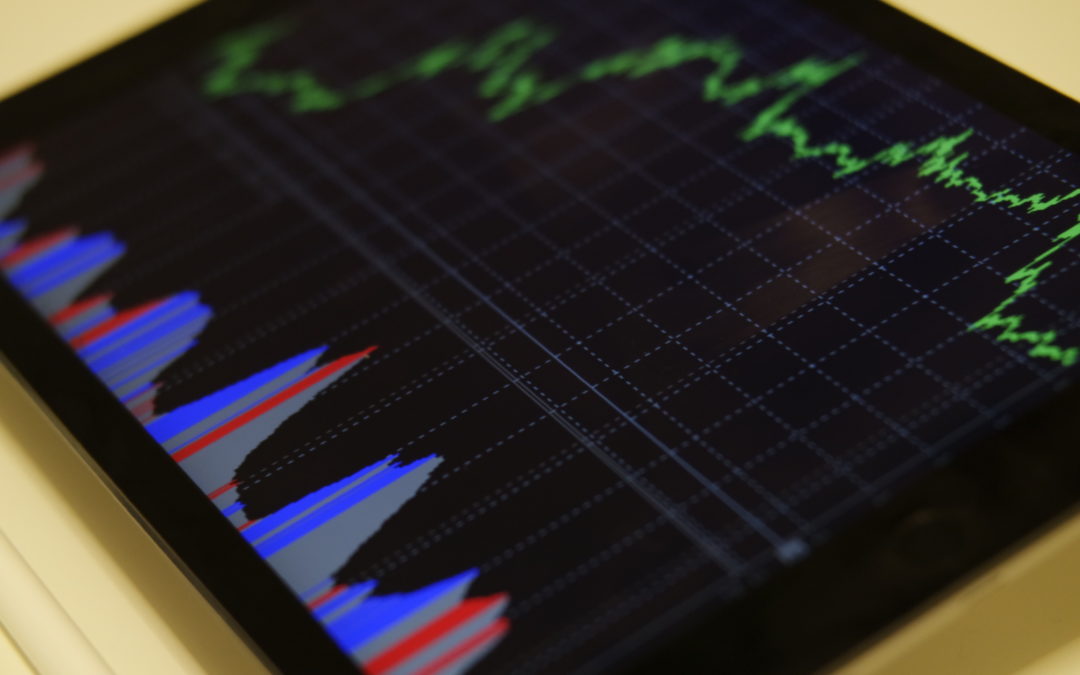 A majority of employees would like to have access to their wages before their scheduled payday, signaling that flexible pay is an attractive benefit for many workers, according to the findings of a survey conducted by the Workforce Institute at Kronos Incorporated.

The survey of 1,180 employed U.S. adults was conducted October 3-7, 2019. The aim of the survey was to gain a better understanding of how immediate access to earned wages, or on-demand pay, and financial wellness can support recruitment and retention. Nearly three-quarters (72%) of the workers surveyed said they would like to have access to their wages before their scheduled payday, but only 6% reported that they currently have such access.

The results also showed, however, that 57% of respondents said they would work harder and stay longer at a company that offers on-demand pay, and 51% reported that they consider on-demand pay a more attractive benefit than additional paid time off.

Broken down by industry, the survey found that 65% of retail workers, 61% of health care workers, and 54% of manufacturing/construction employees think they should not have to wait until their scheduled payday to access their earned wages. The findings also indicated that respondents with an annual household income of less than $50,000 were more likely than those with an annual household income of more than $50,000 to say they would like to have early access to their earned wages (87% vs. 67%).

When asked why they would like early access to their earned wages, 66% said they would use the money to cover bills, especially emergency expenses such as car repairs (32%) or unplanned medical care (19%). By contrast, relatively small shares of respondents said they want to access their wages early to pay for a night out (11%) or Black Friday/Cyber Monday/holiday shopping (10%), or to cover student loan repayments (6%).

In addition, 70% of the workers surveyed said they believe the five-day/40-hour pay period is outdated, including 72% of respondents in health care, 66% of those in retail, and 59% of those in manufacturing/construction.

The survey also asked employees what fees for accessing their wages before their scheduled payday they would consider reasonable. Around three-quarters of hourly (75%) and salaried (71%) respondents said they would be willing to pay a fee of up to $5 to access $50 of their wages early.