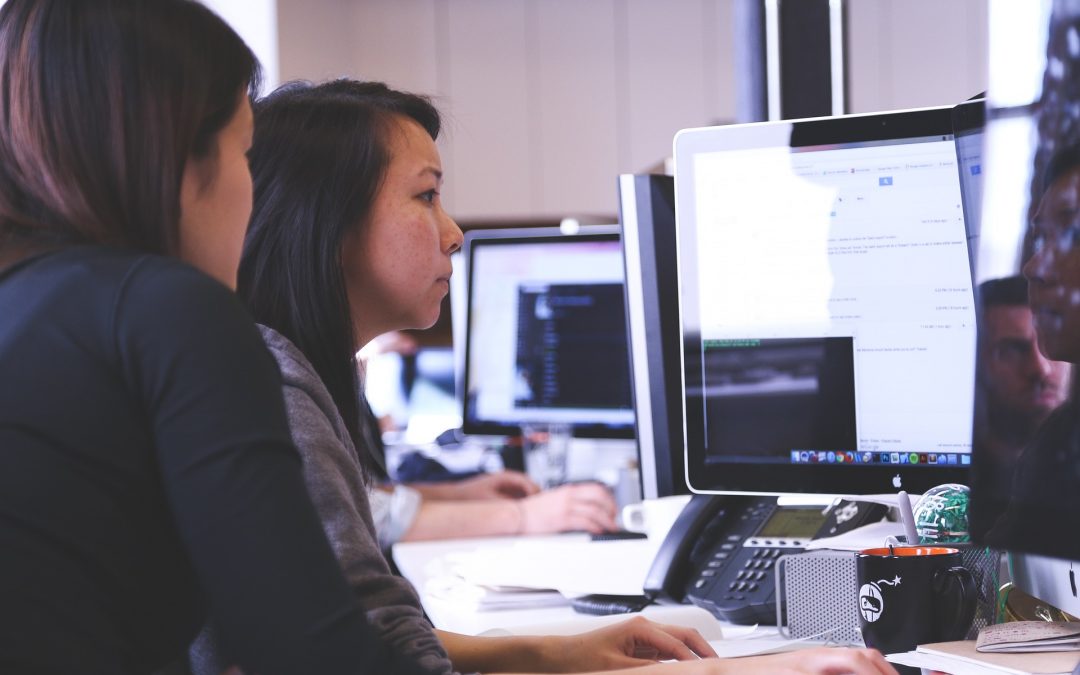 Companies are increasingly pursuing initiatives to raise the number of women working in information technology, but women who are currently employed in IT continue to report that struggles with pay inequity and work-life balance are holding them back, according the results of a survey conducted by talent recruitment firm Harvey Nash.

The survey of 681 female and male IT professionals from U.S. companies across a broad range of industries was conducted in August 2018. Nearly one-third (31%) of the professionals surveyed said their organization provides career development programs for women after they have been hired, and 29% of respondents reported that their company offers programs to support recruiting and hiring women in technology. In addition, 43% of the women surveyed said that the attention paid to gender equality in the workplace in the wake of the #MeToo movement has been making the technology industry more welcoming to women.

However, while 46% of all respondents said that diversity and inclusion are integral to their company’s strategy, 39% said that their company’s diversity efforts seem more like “checking a box.” The findings also showed that the share of female respondents who claim their work environment remains unwelcoming appears to be increasing, rising from 30% in 2017 to 35% in 2018.

Researchers observed that although many companies are moving in the right direction on some gender issues, more needs to be done, particularly to close the gender pay gap and improve the working conditions for women in technology. For example, they noted, while 51% of the women surveyed in 2018 said they find working in technology financially rewarding, up from 35% two years ago; large differences in the perceptions of men and women remains, with 68% of male respondents, but just 30% of female respondents, saying they believe their company pays men and women equally.

Researchers also noted that the technology industry’s reputation for high-pressure assignments and long hours are reflected in the survey, as both female and male respondents ranked the demanding work environment as one of the top challenges of working in IT. The findings indicated that 44% of the men and 48% of the women surveyed perceive that family responsibilities threaten to slow their careers. However, 57% of the women, but just 28% of the men, surveyed said that having a family translates into lost opportunities for advancement or equal pay.