The Savings of Many Americans Are Not Improving With the Economy 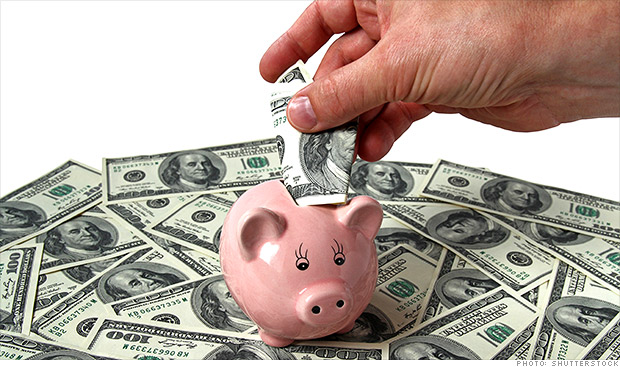 While most Americans have seen their ability to cover monthly expenses and bills improve since the financial crisis, many are still struggling to make ends meet and are failing to save for retirement, as key indicators of financial capability are no longer improving in step with the economy, a study published on June 20 by the FINRA Investor Education Foundation warned.

The study, “The State of U.S. Financial Capability,” is based on the results of a nationwide survey conducted every three years. The latest survey data, from 2018, include responses from more than 27,000 U.S. adults. Originally developed in 2009, the survey measures key indicators of financial capability and evaluates how these indicators vary depending on the respondents’ underlying demographic, behavioral, attitudinal, and financial literacy characteristics.

According to researchers, the results of the past four waves of the survey show signs of widening or
ongoing gaps among certain groups on key measures of financial capability. The percentage of survey respondents who reported having no difficulty in covering monthly expenses and bills grew only slightly from 2015 (48%) to 2018 (50%), after increasing sharply between 2009 (36%) and 2015.

The findings further revealed that although Americans’ ability to make ends meet improved between 2009 and 2018, there has not been a corresponding increase in the propensity to save. The 2018 results showed that 41% of respondents reported spending less than their income, 36% said they spend about equal to their income, and 19% said they spend more than their income. Researchers noted that these percentages have remained consistent across all four survey waves.

In addition, the 2018 results indicated that many Americans are stressed about money. More than half (53%) of respondents reported that thinking about their finances makes them anxious, and 44% of respondents said they find discussing their finances stressful. Across age groups, respondents aged 18-34 reported experiencing the highest levels of stress (63%) and anxiety (55%).

The 2018 survey also found that 34% of respondents could answer at least four of five basic financial literacy questions on topics such as mortgages, interest rates, inflation, and risk; down from 42% in 2009. Researchers observed that this decline in financial literacy was most pronounced among younger respondents aged 18-34, who have had little exposure to high interest rates or inflation as adults.