The Challenges of Moving Up To the Top Job 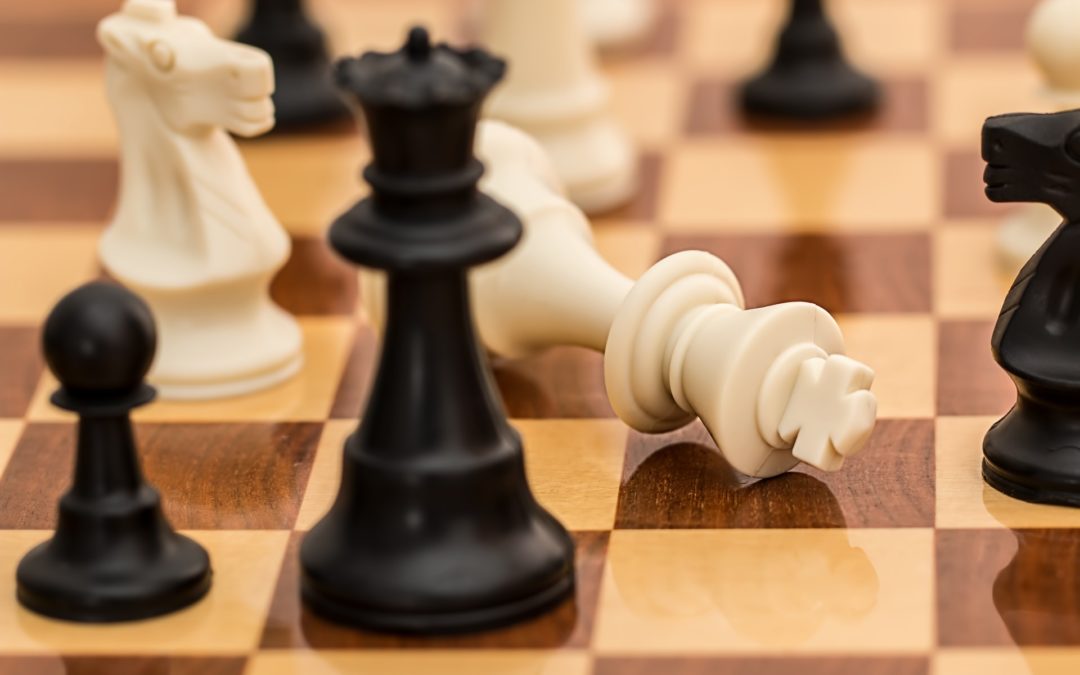 The chief executive officers of some of the world’s largest companies report that although they felt confident in their experience and operational know-how when they were appointed CEO, they struggle with the human demands of the role, and recognize that they need to transform themselves in order to keep up with the pace of business disruption, according to a study conducted by leadership advisory firm Egon Zehnder.

The study, “The CEO: A Personal Reflection,” explores the human side of the CEO role. Released on April 17, the report’s findings are based on a survey of 402 CEOs from companies headquartered in 11 countries who lead organizations with estimated combined revenues of $2.6 trillion. The study found that a majority of CEOs believe they had the hard skills and professional experience to step up to the role, but found certain personal aspects of the role more challenging than they had expected: while 74% of respondents said their prior achievements and experience prepared them to be CEO, less than one-third (32%) said that with hindsight, they felt fully prepared. In addition, 50% of the respondents said driving culture change had turned out to be more difficult than they had anticipated, and 48% indicated that finding time for themselves and for self-reflection turned out to be harder than they had expected.

The findings further indicated that many of the CEOs surveyed believe they lacked some necessary supports before stepping up to their current position, with 44% of all respondents—54% of those promoted externally and 36% of those promoted internally—saying their appointment was not part of a planned and formal succession process. The survey also showed that the CEOs appointed from within a company felt less prepared than those hired from outside: only 28% of internally-selected CEOs said they felt fully prepared, compared to 38% of external hires. Moreover, while 65% of respondents said there was some succession planning underway for their own successors, just 32% said that there was currently a clear process in place.

The survey results also suggested that the CEOs are moving toward a more reflective and collaborative approach to leadership, as they recognize the importance of these soft skills and their need to adapt and change. More than half (54%) of respondents agreed that transitioning into the role required an intense period of personal reflection, and 79% said they recognized they needed the capacity to transform themselves as well as their business. However, while 78% of the CEOs said they are comfortable admitting mistakes and 70% said they are comfortable taking the heat for unpopular business decisions, only 57% of CEOs indicated they are comfortable showing emotions.

The information contained in this newsletter is for general use, and while we believe all information to be reliable and accurate, it is important to remember individual situations may be entirely different. The information provided is not written or intended as tax or legal advice and may not be relied on for purposes of avoiding any Federal tax penalties. Individuals are encouraged to seek advice from their own tax or legal counsel. This newsletter is written and published by Liberty Publishing, Inc., Beverly, MA. Copyright © 2016 Liberty Publishing, Inc. All rights reserved.