Talent Shortages and Risk of Recession Top Concerns by CEOs 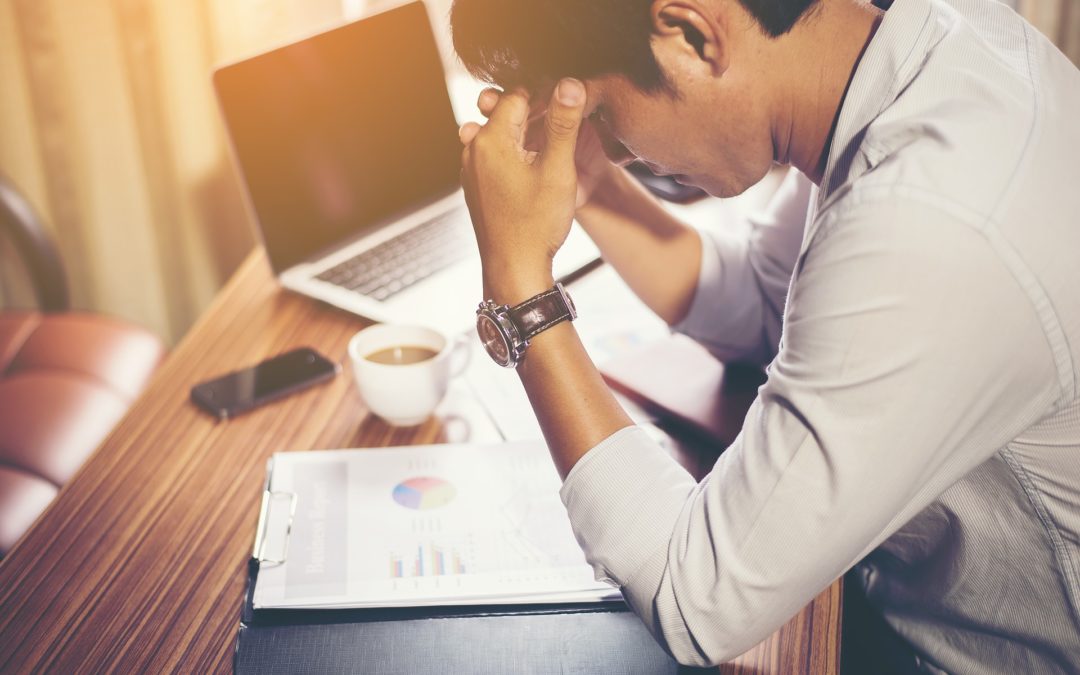 The leading concerns of global chief executives for 2020 include a possible recession, difficulties attracting and retaining talent, and trade uncertainty, according to the findings of a survey released on January 2 by The Conference Board.

The annual survey asked nearly 750 CEOs and nearly 800 other C-Suite executives primarily from four regions (Europe, Latin America, Asia and the U.S.) which external and internal issues they believe merit the most immediate attention in 2020.

The CEOs and other C-Suite executives surveyed globally ranked the risk of a recession as their top external worry in the year ahead, followed by uncertainty about global trade, more intense competition, and global political competition. Of the 18 external “hot-button issues” they were asked about, the CEOs surveyed globally indicated they are least worried about terrorism, volatility in energy prices, and uncertainty in corporate tax policies. However, the responding CEOs expressed slightly more concern about the impact of climate change on their business than in the past, ranking it ninth on the list of external threats, up from 11th in 2019.

Broken down by country, the U.S. CEOs surveyed ranked the risk of a recession as their biggest external concern in 2020, followed by more intense competition and a tight labor market, with uncertainty about global trade and global political competition tied for fourth place. Meanwhile, the Chinese CEOs polled ranked trade uncertainty as their top worry, tied with the risk of a recession; and expressed much higher levels of concern about the effects of economic sanctions than their counterparts in other regions.

The findings also showed that concerns about cybersecurity remain high, with this issue ranking seventh among the CEOs surveyed globally, and sixth among the CEOs surveyed in the U.S. When asked about how they are managing cybersecurity issues, more than 70% of responding CEOs globally said they plan to increase their cybersecurity budget in 2020. However, nearly 40% of these CEOs admitted that their organization lacks a clear strategy for dealing with the financial and reputational impact of a cyber attack or a data breach.

In addition, the survey asked the CEOs to identify their leading internal concerns for 2020. Attracting and retaining top talent was ranked as the top concern by the responding CEOs not just globally, but in the U.S., Europe, Latin America, and China. The other main concerns cited by the responding CEOs globally were creating new business models in response to disruptive technologies, followed by creating a more innovative culture and developing next-generation leaders. The CEOs surveyed globally indicated that of the 19 potential internal concerns listed, they were least worried about providing health care bene-fits for employees, labor regulations, or implementing equal pay for equal work. However, the women C-Suite executives surveyed globally ranked equal pay as their sixth-biggest internal concern.