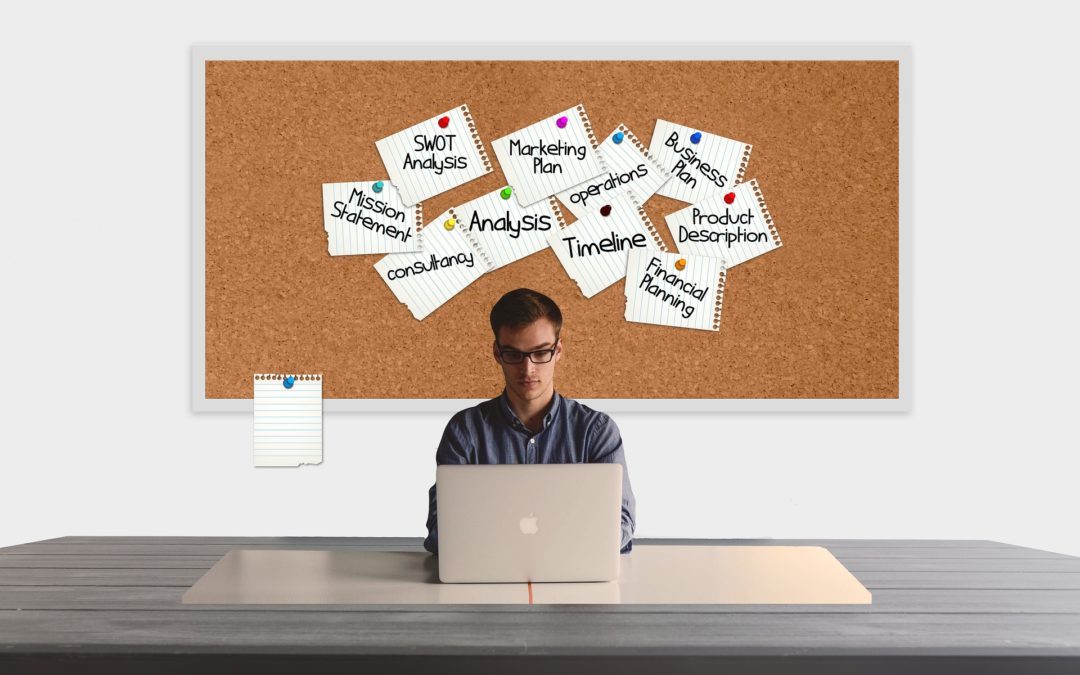 While financial retention agreements designed to ensure that acquired talent remains with the new company during a merger or acquisition appear to have become more effective in recent years, the acquiring companies are often unsuccessful in holding on to senior leaders after the initial retention period is over, according to the results of a global study on M&A retention conducted by human resources consultancy Willis Towers Watson.

The study’s findings are based on survey data collected between March and May 2017 from 244 respondents across 24 countries in Asia, the Americas, and Europe. Within the past two years, 91% of the respondents had acquired another organization, 10% had merged, and 6% had been acquired.

The survey results showed that 79% of acquirers had been successful in retaining at least 80% of their employees with agreements through the end of the retention period, up from 68% of acquirers who participated in a similar survey on global M&A retention conducted in 2014. However, citing previous research, the study’s authors observed that after the one-year period, only around one-half of the above mentioned companies retained at least 80% of employees who had signed agreements.

In addition, the survey found that cash bonuses, most commonly expressed as a percentage of base salary, continue to be the primary financial award in retention agreements for senior leaders (77%) and other key employees (80%).

The findings also suggested that there are compelling reasons why acquirers should begin the retention process early by focusing on senior leaders. For example, the survey showed that nearly one-quarter (24%) of acquirers asked the senior leaders at the target company to sign retention agreements before the initial merger agreement was signed; and that early communication with senior leaders is a clear differentiator between acquirers with high (28%) and low (11%) retention rates.

Moreover, the survey found that of the employees with retention agreements who left the company before the end of the retention period, 44% blamed the new or changing culture. Among the other reasons cited for leaving were being aggressively pursued by competitors (36%) and not liking their new role (25%).

The results also showed that the size of the median retention budget has been declining: according to the survey, more than half of the acquirers (55%) polled in 2017 reported having a retention budget representing less than 1% of the total transaction cost—or nearly 50% less than 2014, when the median budget value was 1.9%.