Salaries Are Projected To Surge Due To Global Talent Shortages 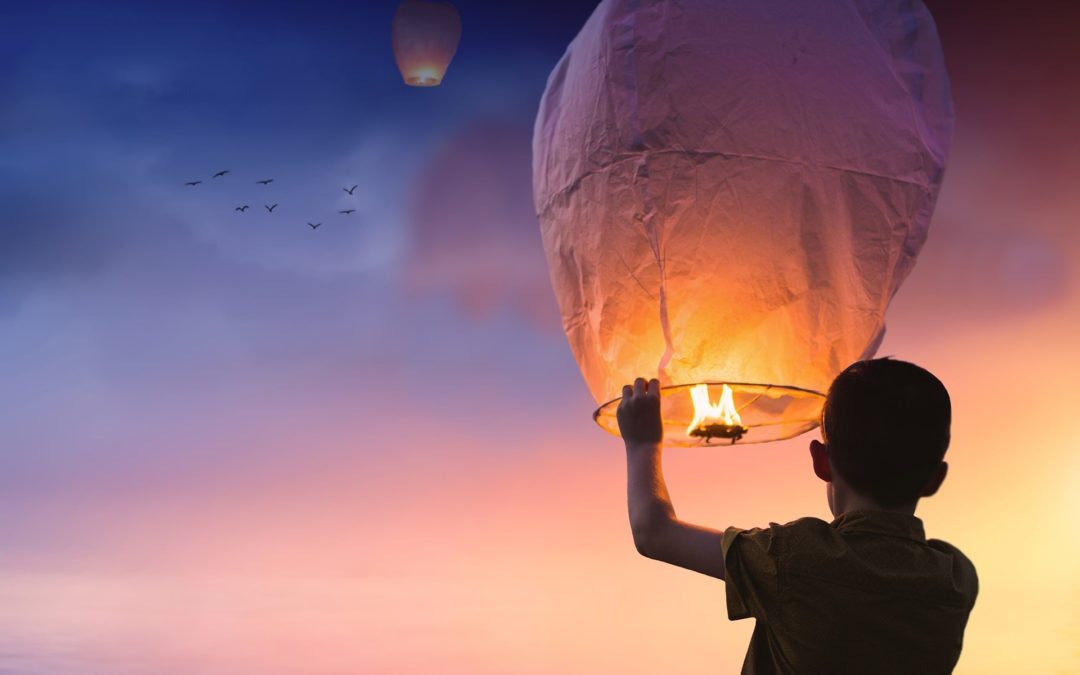 Compensation for highly skilled workers could rise sharply in response to global talent shortages, which could jeopardize the profitability of companies and threaten their business models, a new study conducted by executive recruitment firm Korn Ferry has warned.

The study, released on June 20, examined the impact of the global talent shortage on payrolls in 20 major global economies at three milestones: 2020, 2025, and 2030; and across three sectors: financial and business services; technology, media, and telecommunications (TMT); and manufacturing. The aim of the study was to measure how much more employers might be forced to pay workers above normal inflation increases.

The results of the analysis showed that if salaries continue to increase at their current rate, $2.5 trillion could be added to annual payrolls globally by 2030. Broken down by sector, the study found that financial and business services face a potential wage increase of more than $440 billion by 2030; or more than double the wage premium of the other sectors examined. The findings also indicated, however, that the wage premium for TMT could almost triple within the next decade, jumping from more than $59 billion in 2020 to $160 billion by 2030; while manufacturing could face additional salary increases of more than $197 billion by 2030.

The study also found that surging salaries will have a huge impact at the country level, with U.S. and Japanese companies seeing the largest increases: according to the analysis, the U.S. is projected to face a wage premium of more than $531 billion by 2030, while Japan is on course to pay an additional $468 billion in compensation by 2030.

The results further showed that the average pay premium (i.e., the amount employers have to pay above the amount salaries would have risen over time due to normal inflation) per highly skilled worker by 2030 across the 20 economies studied is $11,164 per year. The countries projected to face the largest wage premiums per year per highly skilled worker by 2030 are Hong Kong ($40,539), Singapore ($29,065), and Australia ($28,625).

Researchers observed that smaller markets with limited workforces are likely to feel the most pressure: for example, Singapore and Hong Kong are projected to experience salary premiums equivalent to more than 10% of their 2017 gross domestic product (GDP) by 2030. The analysis also found that while the UK and France have a better short-term outlook, by 2030 the UK’s wage premium could be equivalent to 5% of its 2017 GDP, and France’s could be equal to 4% of its 2017 GDP.

Turning to the largest Asian countries, the study estimated that by 2030, China may see an additional salary increase of more than $342 billion. Researchers noted that India is the only economy in the study expected to avoid a surge in wages because, unlike the other countries in the sample, India is projected to have a surplus of highly skilled talent at each milestone.