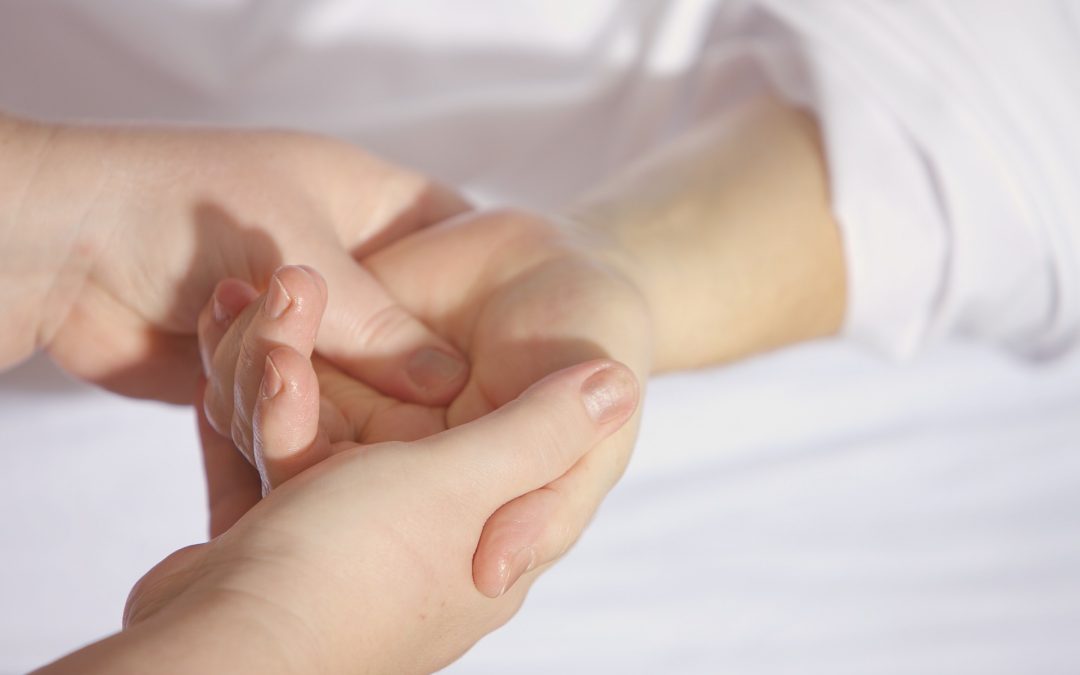 Rapidly rising health care costs have been eating into the take-home pay of U.S. workers, contributing to the concentration of income among the wealthiest Americans, and making it more difficult for lower-income workers to achieve the American Dream, an analysis published on September 4 by the Council for Affordable Health Coverage and Willis Towers Watson warned.

The report, “Health Care USA: A Cancer on the American Dream,” was written by health care consultant Sylvester Schieber and Steven A. Nyce of Willis Towers Watson’s Research and Innovation Center. The estimates presented in the study are based on an analytical framework developed by the authors using data from the U.S. Census Bureau from 1980 through 2015.

The report also indicated that the average U.S. health expenditures rose to $10,348 per person in 2016; and that in constant dollars, annual employee premiums for full-time, full-year workers rose from $415 in 1999 to $1,068 in 2015 for individuals, and from $2,127 to $4,956 for families. The authors pointed out that while the Affordable Care Act promised to moderate health cost inflation, average premiums for coverage under an employer plan increased 18.25% for individuals and 21.6% for families in constant dollars between 2010 and 2017—a period when compensation and wage growth was flat or negative for a large share of the workforce.

Moreover, the analysis showed that health care costs are reducing the share of employer-provided benefits devoted to retirement: whereas in 2001 employer allocations to health and retirement bene-fits were 41.9% and 58.1%, respectively; by 2015, the allocation was in the other direction, at 63.5% for health benefits and 36.5% for retirement benefits.

The report also mentioned specific ways the organization and delivery of health services in the U.S. sustain abnormally high health costs. Among the examples the authors cited are the questionable development of clinical guidance for coronary artery bypass grafting surgery, and the inertia a hospital leader in value-based care had to overcome to reduce reliance on C-sections.

Finally, Schieber and Nyce offered several practical solutions for lowering costs and encouraging evidence-based best practices. Among the developments, trends, and practices the authors said call for a “new public health response” from policymakers, care providers, and employers are the market concentration of hospitals and other health care providers, as well as the uneven and often irrational pricing of medical goods and services, including drugs. They also pointed to the need to reform the inadequate medical management of treatments, which can lead to inefficiencies and waste; the insufficient testing of the efficacy of medical procedures and drugs, followed by the failure to curtail those found to be ineffective; and the failure to incorporate study results and best practices into physicians’ treatment patterns.