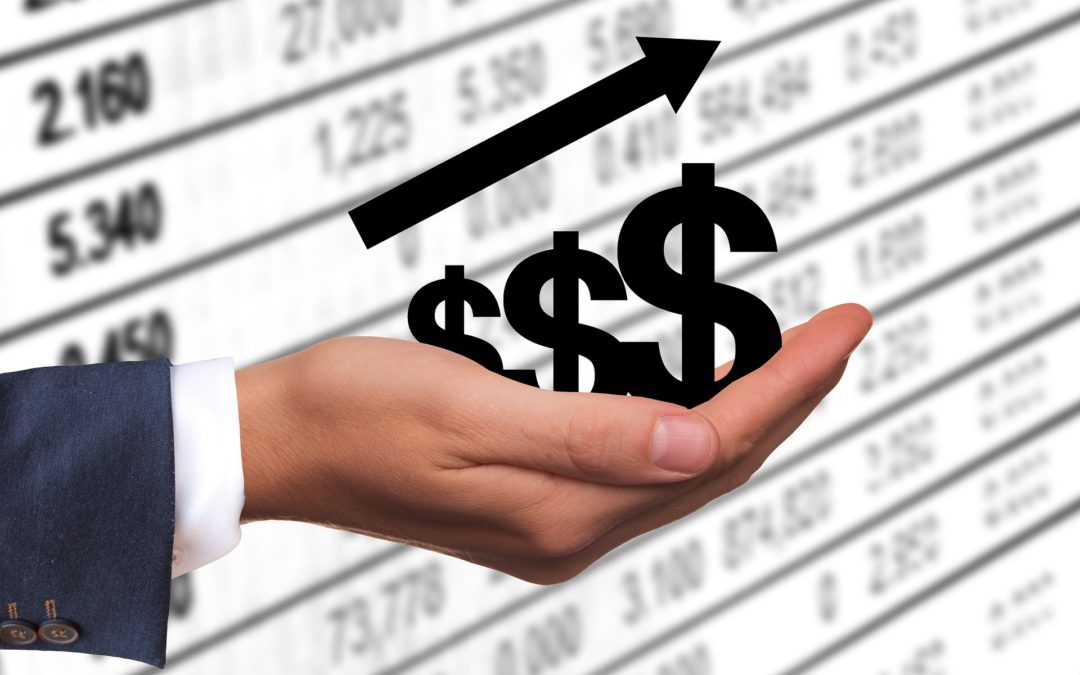 As many Americans lack confidence that they will enjoy a financially secure retirement, significant shares say that having a guaranteed lifetime income is one of their top retirement planning goals, the results of a recent survey conducted by financial services provider TIAA indicated.

Published on September 23, TIAA’s “2019 Lifetime Income Survey” includes responses from 901 Americans between the ages of 25 and 73 who completed an online questionnaire in May and June 2019. The aim of the survey was to uncover the factors that contribute to and detract from people’s financial confidence, and to assess their attitudes toward financial products that can guarantee lifetime income.

Broken down by generation, the survey results showed that baby boomer respondents expressed far higher levels of confidence in their financial preparation for retirement than younger respondents, with Generation X respondents reporting even lower levels of confidence than millennials. For example, while 53% of baby boomers said they are confident that they will be able to maintain a good standard of living in retirement, just 28% of millennials and 22% of Gen Xers indicated that they feel equally confident.

The survey also asked respondents how concerned they are about certain financial events occurring. The results indicated that the majority of the adults surveyed are worried about a major unexpected expense (54%), a major medical expense (53%), and significant cuts to Social Security and Medicare (53%); and that significant shares are also concerned about a major market decline (45%) and an increase in inflation (41%).

In addition, the findings indicated that of those respondents who participate in an employer-sponsored retirement plan, 69% cited guaranteed income for life as one of their top two goals for their retirement plan, and 45% said that guaranteed income for life is their top goal. Researchers pointed out that the respondents were more likely to rank having a guaranteed lifetime income as one of their top two goals than keeping their savings safe regardless of what happens in the market (56%), earning a competitive rate of return on their savings (46%), or saving a specific amount of money (28%). Among the reasons the respondents cited for valuing an investment product that provides guaranteed lifetime income were that it gives them a feeling of financial security (60%), and that it makes it easier to save for retirement (46%).

When asked to name the factors that most increase their long-term financial confidence, the leading factor cited by respondents was saving regularly (40%), with smaller shares mentioning saving aggressively (21%), understanding how to pay down their debt (20%), receiving a guaranteed lifetime income from a traditional pension plan (18%), and having diversified investments (15%). However, 52% of respondents admitted that they did not save as much as they should have in 2018, including 22% who indicated that they saved a lot less than they should have.

When questioned about their sources of financial advice, the respondents were most likely to report that they rely on a professional financial advisor (36%), followed by their employer or retirement plan provider (32%), their spouse or partner (29%), and online retirement or income calculators (27%). The survey found that those respondents who indicated that they rely on a financial advisor expressed more confidence in their ability to always be financially secure, never run out of money, and maintain their lifestyle in retirement than those who said they do not.