Retirees Report Having Multiple Sources of Income In Retirement 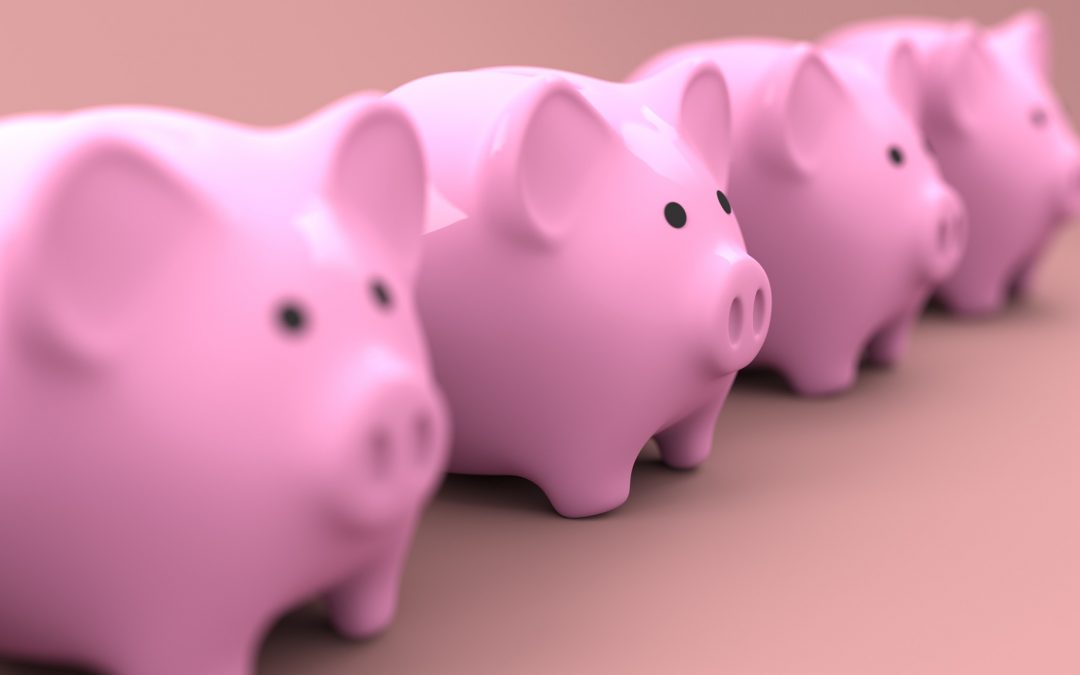 Along with Social Security, guaranteed income from pensions and annuities are key sources of income for retired Americans, the results of a survey conducted by the Insured Retirement Institute (IRI) showed.

The survey was completed in August 2018 by 820 Americans aged 65-85 with investable assets of at least $50,000. The survey report, “Retirement, Income, and Risk,” is part of a series of studies examining the retirement experiences of people who have been living in retirement for a meaningful length of time, with this year’s report focusing on retirees’ reliance on guaranteed sources of income.

Meanwhile, 81% of the retirees surveyed reported that they receive at least some income from a pension, with 64% saying they depend on a pension for at least 25% of their income, and 40% saying they rely on a pension for 50% or more of their retirement income. The survey also found that one-third of respondents reported owning an annuity, although just 15% said they are receiving lifetime income payments from an annuity.

The survey also found that very few of the retirees polled are working, with 73% saying they receive no income from employment and only 4% saying employment accounts for 50% or more of their income. Of those respondents who said they are receiving no income from employment, just 15% said they have ever looked for paying work since retiring from a full-time occupation. Moreover, most of the respondents indicated that they have not moved in retirement: 63% said they are still living in the same home they lived in prior to retirement, while 25% said they have sold their home to move to a smaller place.

Researchers cautioned, however, that many retirees may be underestimating the risks they face from high medical and long-term care costs. They noted, for example, that while there is a 68% chance that an American aged 65 or older will become disabled in at least two activities of daily living, only 25% of respondents said they think it is likely that they will need long-term care. Thus, researchers warned, “the risk of exhausting financial assets due to a long-term care event is quite real, and underappreciated.”