Representation of Women on Boards Shows Signs of Expanding 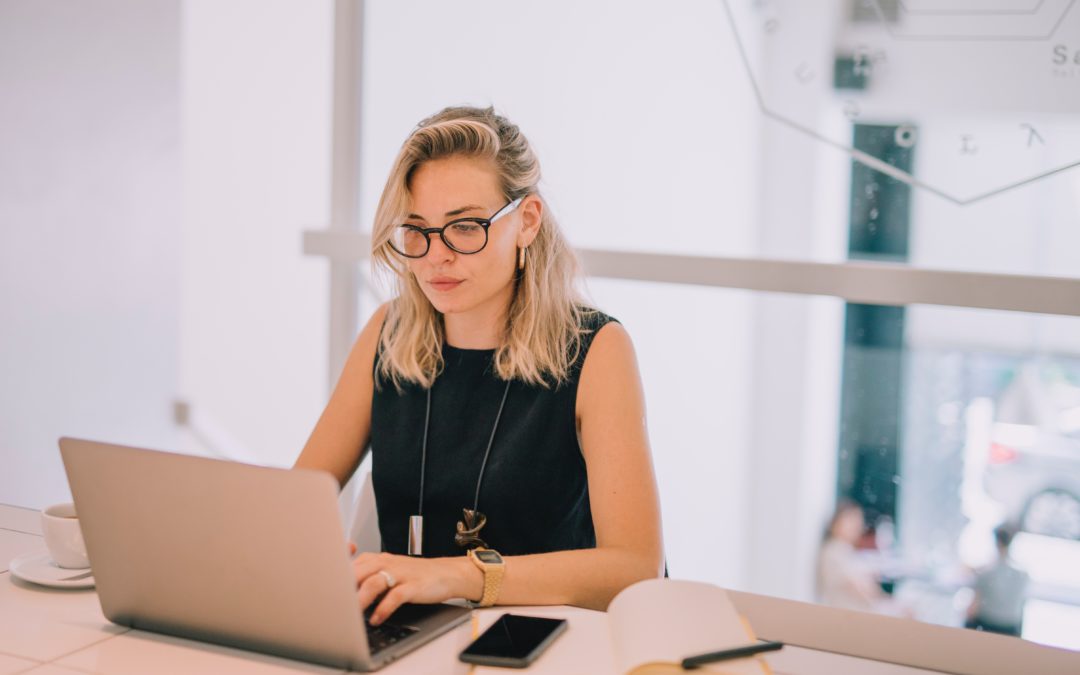 The percentage of women board members on the corporate boards of companies in the Russell 3000 index exceeded 20% in the second quarter of 2019, marking the first time women have held more than one-fifth of Russell 3000 seats, according to the findings of a quarterly index that tracks gender representation on corporate boards released by corporate governance solutions provider Equilar.

The “Equilar Q2 2019 Gender Diversity Index” (GDI), published on September 11, is the latest report since the GDI was first published in January 2017. Researchers noted that at that time, just 15% of boards seats in the Russell 3000 index—an index that seeks to serve as a benchmark of the entire U.S. stock market by tracking the performance of the 3,000 largest publicly-traded U.S. companies—were held by women, and less than 25% of board vacancies that came open were being filled by women.

In addition, the index showed that as of Q2 2019, just 10.8% (309) Russell 3000 boards were still without a single woman member. Researchers pointed out that this represents a significant decline from the 376 boards without a woman member in Q1 2019. They also noted that the percentage of women who joined these boards as first-time public company board members has surpassed 50% three of the past four quarters.

The index also revealed, however, that just 48 Russell 3000 companies have currently achieved gender parity, while 2,811 have not. According to researchers, the Russell 3000 would require an annual growth rate of women on boards of 8.56% to reach full gender parity by 2030. The GDI Q4 2018 report had projected that based on the rate of growth observed at that time, gender parity on Russell 3000 boards would be achieved by 2034.