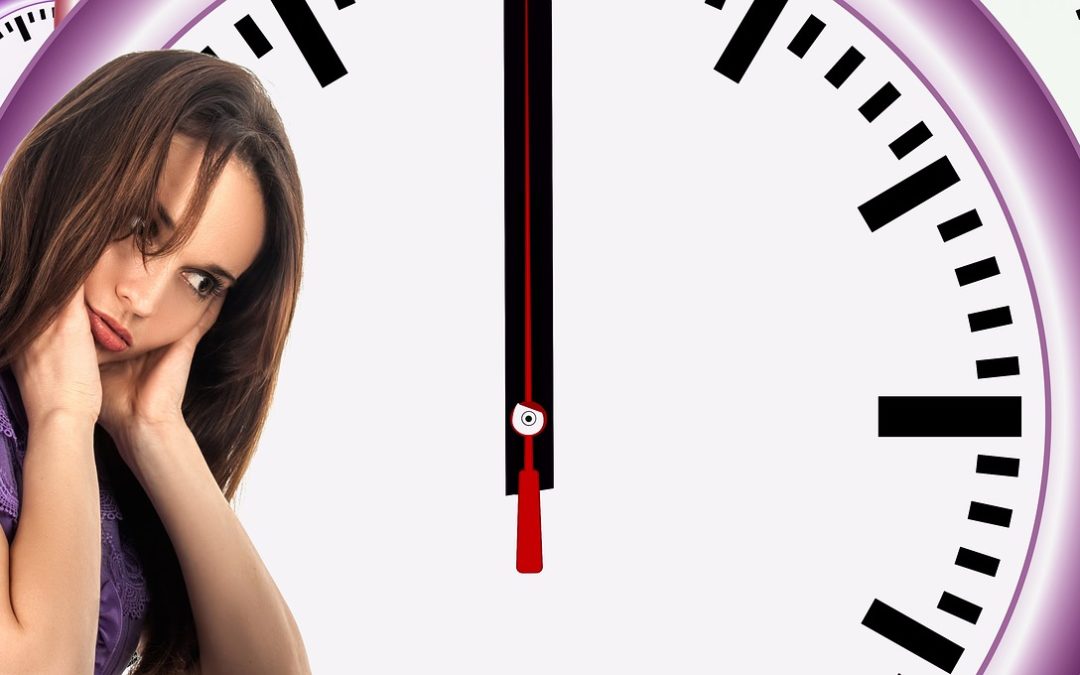 In states that have introduced paid family leave policies, the share of women leaving their job within one year of having a child has fallen substantially, and the gap in workforce participation between women with and without young children has nearly closed over the long term, according the findings of a study conducted by the Institute for Women’s Policy Research (IWPR) and funded by the March of Dimes Center for Social Science Research.

The study, published on January 3, “Reducing maternal labor market detachment: A role for paid family leave,” was written by economists Kelly Jones and Britni Wilcher. Noting that working women in the U.S. often leave the labor force when they have a child because of the lack of a Federal paid family leave policy, the authors posited that having access to paid family leave might allow some women to take temporary leave rather than quitting, which could have significant implications for their labor force participation in the long run. To test this hypothesis, the researchers relied on two policy-based natural experiments: the implementation of state-legislated paid family leave programs in California in 2004 and in New Jersey in 2009.

For the analysis, the authors estimated an event-study difference-in-differences model comparing pre-to-post-policy trends in labor force participation between women with and without minor children in each state. The findings indicated that in the absence of paid leave, nearly 30% of women leave the labor force in the year following a birth, and one in five do not return for more than a decade.

Conversely, the investigation of labor market participation among women in California and New Jersey before and after each state implemented a paid family leave program showed that there was a 20% reduction in the number of women leaving their jobs in the first year after having a child, and a reduction of up to 50% after five years. The effects were found to be the largest for women with higher educational attainment, which, according to researchers, suggests that paid leave policies are especially important for ensuring that the most productive workers remain in the labor market.

“In most U.S. households, when a child is born, the default is that the mom steps away from the labor force at least temporarily,” Jones observed. “If she can do that in a way that guarantees her return to that job and provides partial wage replacement, we are much more likely to encourage her attachment to the workforce.”