Optimism About the Economy Shows Signs of Declining 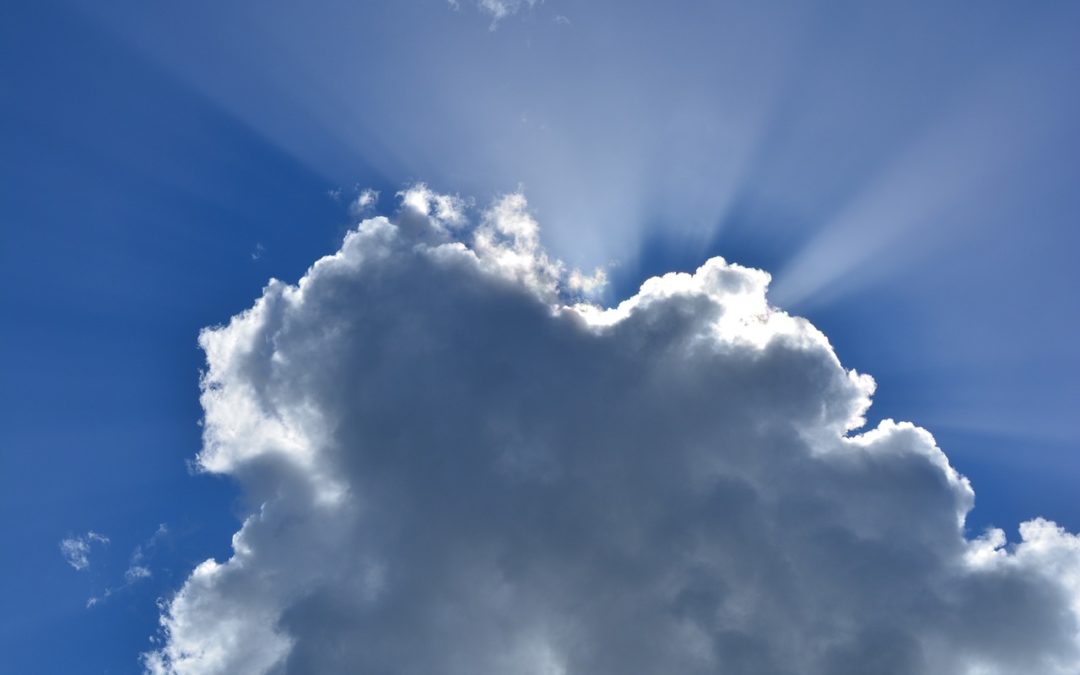 The level of optimism about the outlook for the U.S. economy declined among business executives in the fourth quarter of 2018, but most of these leaders continue to hold a strongly positive view of their own company’s prospects, the results of a quarterly survey of executives and senior financial managers at U.S. companies conducted by the American Institute of CPAs (AICPA) indicated.

The survey, which was conducted November 7-28, 2018, included 938 responses from certified public accountants who hold a leadership position in their company, such as CEO, CFO, or controller. While 57% of survey respondents expressed optimism about the U.S. economy over the next 12 months, researchers noted that this share was down 12 percentage points from last quarter, and represents a steep decline from the post-recession high of 79% set at the start of 2018.

When the respondents who said they have a negative view of the U.S. economy were asked about their reasons for pessimism, they cited concerns about trade issues, rising interest rates, the U.S. deficit, and underlying issues such as corporate and personal debt levels. Meanwhile, the respondents who expressed optimism tended to cite the continued strength of a broad range of economic indicators.

However, when asked about the outlook for their own company, the share of respondents who reported having an optimistic outlook held relatively steady at 69%, down just a single percentage point from the third quarter. Similarly, the percentage of survey respondents who said they expect their company to expand in the next 12 months fell only slightly, from 70% to 67%. Researchers pointed out that from a historical perspective, this rate remains high.

The results of the fourth quarter survey also indicated that the availability of skilled personnel is the top challenge respondents face, followed by employee and benefit costs. Almost half of respondents (48%) said they plan salary, wage, or commission increases in the next 12 months to improve their company’s chances of recruiting and retaining employees in the tight labor market, while 18% said they intend to improve their company’s benefits. A majority (62%) of respondents who said they plan to increase compensation indicated that they expect the increases to be in the 3% to 5% range.

In addition, the survey showed that hiring plans continue to be strong, although many of the executives reported facing a scarcity of candidates with the right skills and experience. Around half of said their company currently has the right number of employees. Of the 42% of respondents who indicated that their company has too few employees, 14% reported they are reluctant to hire, while 28% said they intend to start hiring immediately.