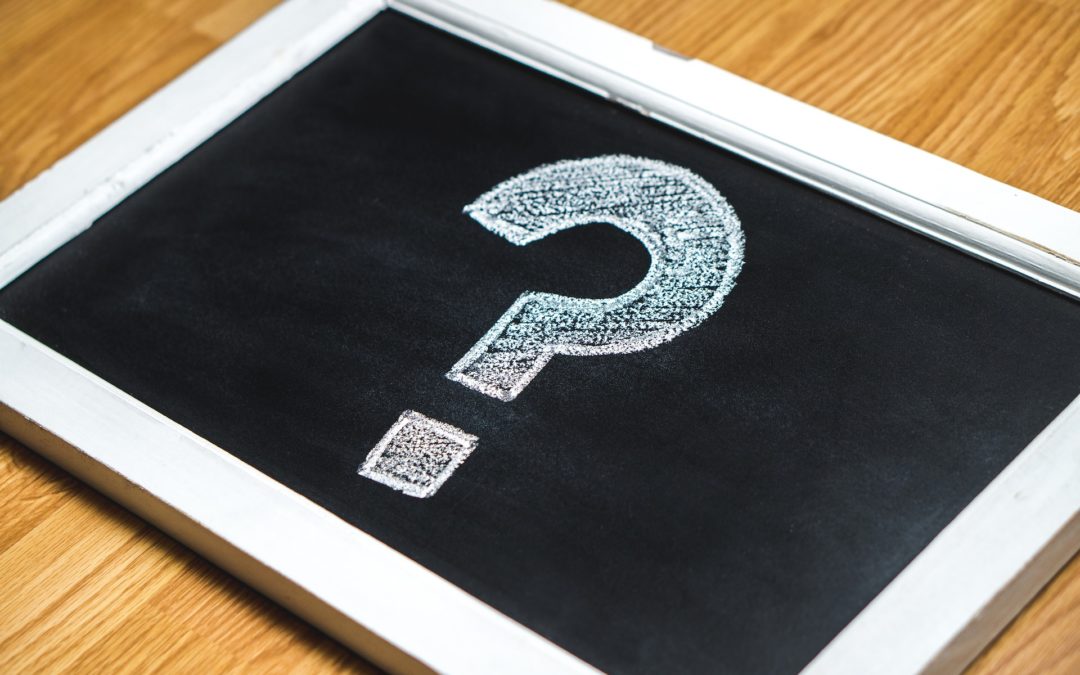 New Systems Approach Is Needed To Promote Workforce Development
While some U.S. workers are finding that their knowledge and skills are no longer up-to-date or in demand on the labor market, many employers are struggling to recruit workers who have the skills and knowledge required to keep their company competitive over the long term, according to a study published by the public policy research organization the RAND Corporation.

The report, “A System That Works: How a New Workforce Development and Employment System Can Meet the Needs of Employers, Workers, and Other Stakeholders,” was published on September 19. The authors observed that as the American workplace changes in response to new technologies, globalization, and demographic shifts, employers still need workers with industry-specific knowledge, but they also increasingly value skills like effective communication and critical thinking.

Applying a systems approach to reconceiving the current workforce development and employment system, researchers attempted to identify the ways in which the system is failing both workers and employers, and to craft a plan for how educators, employers, workers, and other stakeholders can rebuild the current system to bring about the necessary changes.

First, the authors observed, the U.S. workforce development and employment system has changed little since the mid-20th century, and underperforms in a fast-paced and rapidly changing environment in which lifelong learning has become essential. They pointed out that as automation and shifting consumer demands have rendered some of the skills individuals learned years ago obsolete, many workers have an immediate need to acquire new knowledge and skills. In particular, researchers noted, there is greater demand for workers who can master information synthesis, creativity, problem-solving, communication, and teamwork; even as there is still substantial demand for skilled workers in positions that do not require post-secondary degrees or specific credentials.

The study also warned, however, that there is currently no well-defined path for workers to get the training they need. According to researchers, post-secondary training and education institutions generally offer the same structure of credentials and degrees they did years ago, and may be constrained in their ability to respond to changing job requirements by a lack of funding. Meanwhile, they added, in the workplace, employers are often willing to pay for additional training only for their more educated employees.

To tackle these challenges, the study’s authors called for the creation of a workforce development and employment system that provides multiple on-ramps for transitioning workers to access training and employment opportunities, while matching workers and jobs. To build this system, the authors recommended developing data, metrics, and tools to monitor the current system in order to identify where it is failing, and where new approaches are warranted. They also suggested using gaming, competitions, and other strategies to measure the impact of policy interventions, and to create an open clearinghouse that collects and shares information about promising approaches.