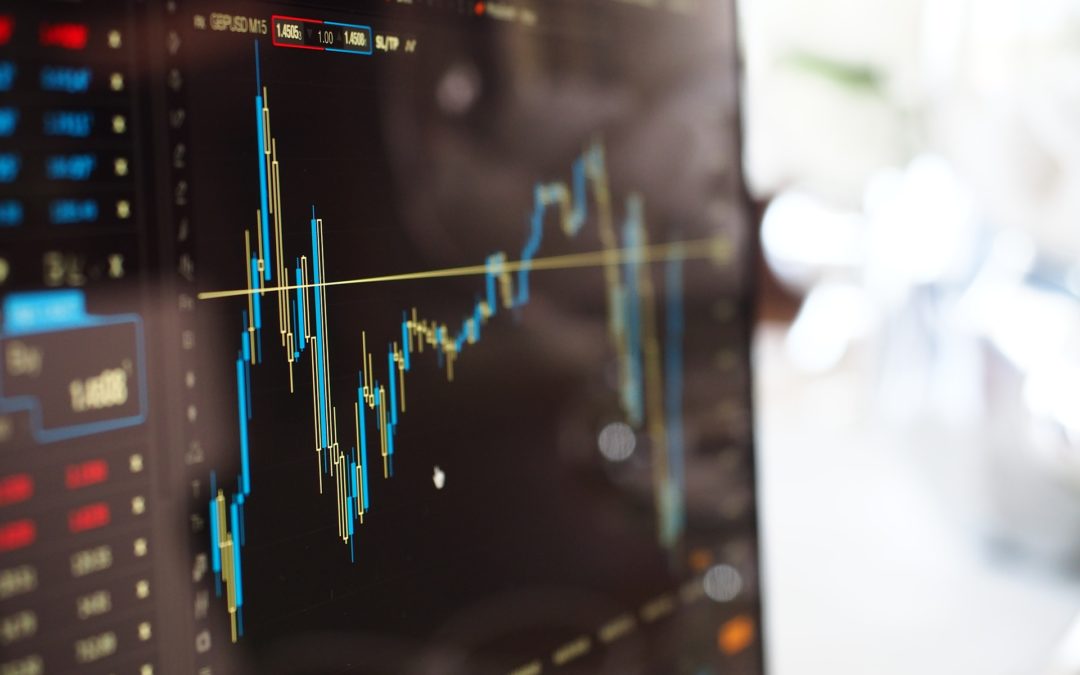 The monitoring of defined contribution (DC) retirement plan menus by plan sponsors in order to identify underperforming funds and replace them with more attractive funds can provide value to plan participants, according to new research published by Morningstar Investment Management.

In a white paper entitled “Change Is Good,” released on April 15, researchers observed that when retirement plan sponsors evaluate the quality of mutual fund investments offered to plan participants, they may occasionally decide to replace one fund with another. The authors noted that previous studies of plan sponsor replacement decisions have suggested that the decision to replace funds is frequently motivated by historical performance data relative to a benchmark that does not predict future performance. They pointed out, however, that even though this monitoring activity is an important function of investment fiduciaries, little is currently known about whether adding and removing mutual funds from a plan menu is valuable for participants.

To investigate the monitoring value provided by plan sponsors, researchers analyzed a unique longitudinal dataset of plan menus from January 2010 to November 2018 that includes 3,478 fund replacements across 678 DC plans. For each plan, the analysis compared the menus for two different periods, employing a matching criterion to determine when a fund was replaced. A fund was deemed to have been replaced if it did not exist in the later menu, and a new fund was added in that later menu that was of the same investment style, such as bond or equity.

The results indicated that, on average, the replacement funds had better historical performance and lower expense ratios, as well as more favorable comprehensive metrics based on star and quantitative ratings, than the funds they replaced. The analysis also showed that the largest performance difference between the replacement and replaced funds was for the five-year historical returns. According to researchers, this finding suggests that the five-year historical reference period is the one that carries the most weight among plan sponsors.

In addition, the analysis revealed that the future performance of the replacement fund was better than the fund being replaced at both the future one-year and three-year time periods. The authors emphasized that this outperformance persisted even after controlling for expense ratios, momentum, style exposures, and other metrics commonly used by plan sponsors to evaluate funds, such as the star rating and the quantitative rating. “Our findings suggest that monitoring plan menus can have a positive impact on performance,” the authors concluded.

Researchers cautioned, however, that while they were able to analyze certain factors related to the outperformance of replacement funds—such as the type of fund, lower expense ratios, higher recent historical performance, and various ratings—the primary drivers of the outperformance remain unclear, because the dataset provided no information about the decision-making process plan sponsors use to determine whether a fund should be replaced, or about other salient factors, like the relative importance of the fund being replaced or how long the fund has been in the plan. Thus, the study’s authors added, although the analysis suggests that monitoring fund menus can improve performance, “more research on why this effect occurs is warranted.”