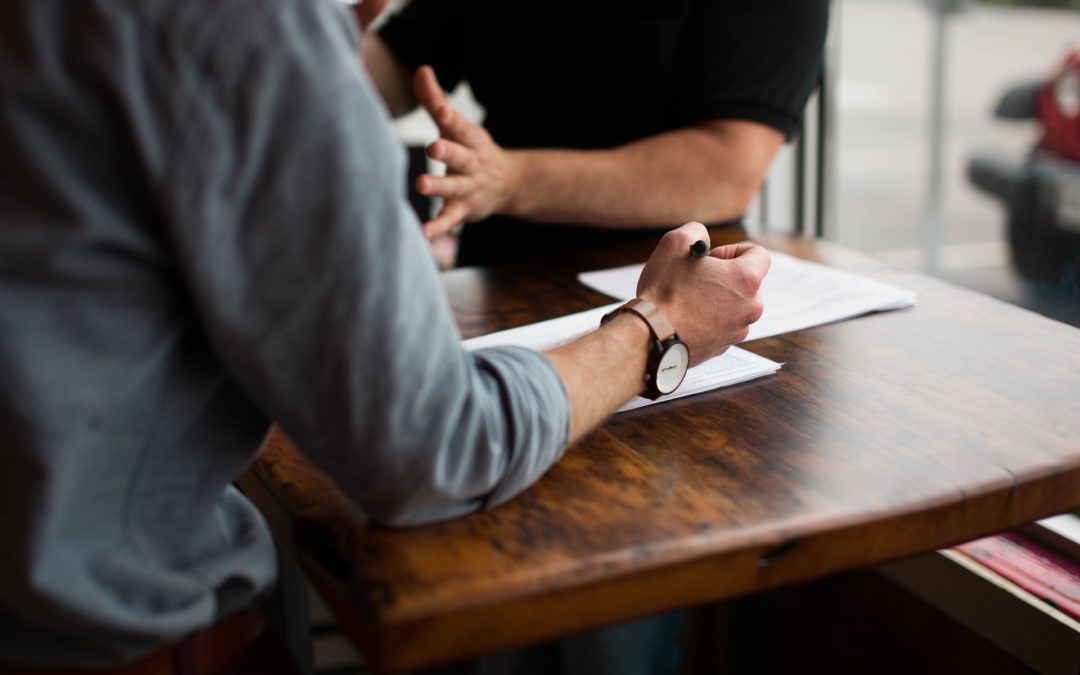 A majority of workers report that they do not attempt to negotiate their compensation when applying for a job, even though more than half of employers claim they are expecting candidates to make a counteroffer, according to the results of two surveys recently conducted by the online recruiter CareerBuilder.

The results of a survey of 2,257 hiring and human resource managers conducted August 16-September 15, 2017, and of a second survey of 2,369 full-time employers and 3,462 full-time U.S. workers conducted May 24-June 16, 2017, showed that 56% of workers report that they do not negotiate for better pay when they are offered a job. When the respondents who indicated they avoid negotiating were asked why, 51% said they do not feel comfortable asking for more money, 47% said they are afraid the employer will decide not to hire them, and 36% said they do not want to appear greedy.

By contrast, 53% of the employers surveyed indicated they are willing to negotiate compensation on an initial job offer for an entry-level worker; and 52% reported that when they first extend a job offer to an employee, they typically name a lower figure than they are willing to pay to leave room to negotiate. When asked to estimate how much lower their initial offer tends to be relative to the amount they are ultimately willing to offer, 26% of employers said their initial offer can be more than $5,000 less than their final offer.

The survey results also revealed some of the characteristics of the workers who are more or less likely to negotiate: workers aged 35 and older (45%) were slightly more likely than workers aged 18-34 (42%) to say they negotiate the first salary offer, and a higher share of men (47%) than of women (42%) reported that they negotiate pay when offered a job. Broken down by industry, the results showed that information technology workers (59%) were the most likely to say they negotiate salary, followed by workers in sales (55%), financial services (53%), and healthcare (48%).

When asked what motivates them to do their job, 71% of the workers surveyed said the ability to provide for themselves and their families, followed by money (63%), the ability to make a difference (38%), and the ability to create something meaningful or cool (21%).

The findings further showed that even though money is a top priority for workers, 79% of the workers surveyed said they do not earn their desired salary, with 36% reporting they do not earn anywhere near their desired level, and 58% saying they do not think they are better off financially than their parents. Moreover, while only 8% of respondents reported that they currently earn $100,000 or more, 21% said they feel they need to earn $100,000 or more in order to be successful.

Researchers also emphasized that workers who lack the courage to ask for a raise might be leaving money on the table. While 63% of the employers surveyed said they feel they have to pay workers more because the market is getting more competitive for talent, 51% of the workers polled admitted they have not asked for a raise.