Human Capital Is More Valuable To Economies Than Physical Assets 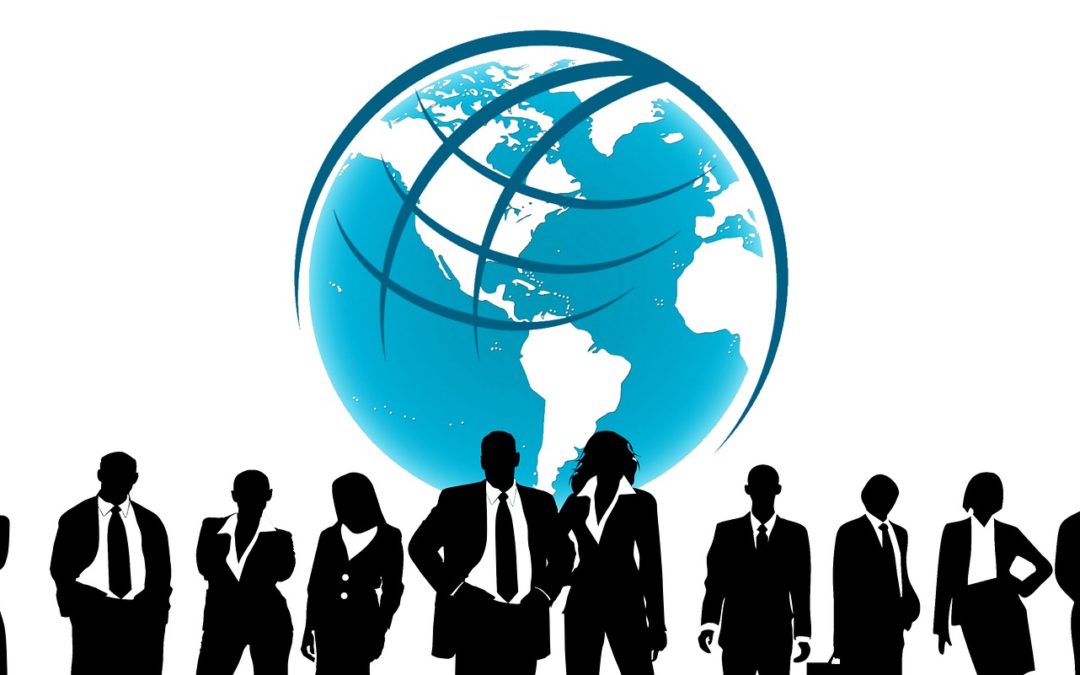 Human capital is more than twice as valuable to the global economy as physical capital, but business leaders often overestimate the value of tangible forms of capital and underestimate the importance of employees to their company’s performance, a study commissioned by executive search firm Korn Ferry has concluded.

The report, “The trillion-dollar difference,” outlines the findings of a survey of more than 800 global business leaders that was conducted in August and September 2016, as well as of a global economic analysis that was conducted by the Centre for Economics and Business Research. The report was released on December 15, 2016.

To quantify the relative value of human and physical capital, researchers developed a lifetime income calculation for measuring human capital that encompasses the ability of people to perform labor and add productive value over time. Physical capital was measured by the value of tangible means of production (such as technology, real estate, and inventory), and was calculated using the same principles that were applied to the value of human capital, or potential earnings from the asset in use. The analysis found that human capital represents a potential value of $1.2 quadrillion to the global economy—or 2.33 times that of physical capital, which was valued at $521 trillion.

According to the analysis, human capital is also the greatest value creator available to employers, as for every $1 invested in human capital, $11.39 is added to GDP. Researchers cited two main reasons why people represent not only significant financial value but also value generation capability to employers: potential and appreciation. They explained that because the performance of people can be influenced, it has great potential; and that humans, as capital, can gain experience and knowledge over time in ways that even the most sophisticated machines cannot.

However, the results of the survey of global business leaders suggested that many CEOs and other senior-level executives have a blind spot that leads them to undervalue human capital, while placing a higher value and degree of focus on technology and tangible assets. The survey of business executives indicated that 67% believe technology will create greater value in the future than human capital, and that 63% predict that technology will become their firm’s greatest source of competitive advantage. Moreover, the survey found that 64% of respondents see people as a bottom-line cost, not a top-line value generator.

Researchers speculated that these perceptions could be based on a failure to properly account for the role of human capital: 46% of the business leaders polled admitted that their organization does not understand how to measure workforce performance, and 40% said their company lacks an executive with specific responsibility for tracking employee performance. The survey also showed that 40% of the respondents have experienced shareholder pressure to direct investment to tangible assets like technology.