Generation Z May Lack Soft Skills As They Enter the Workforce 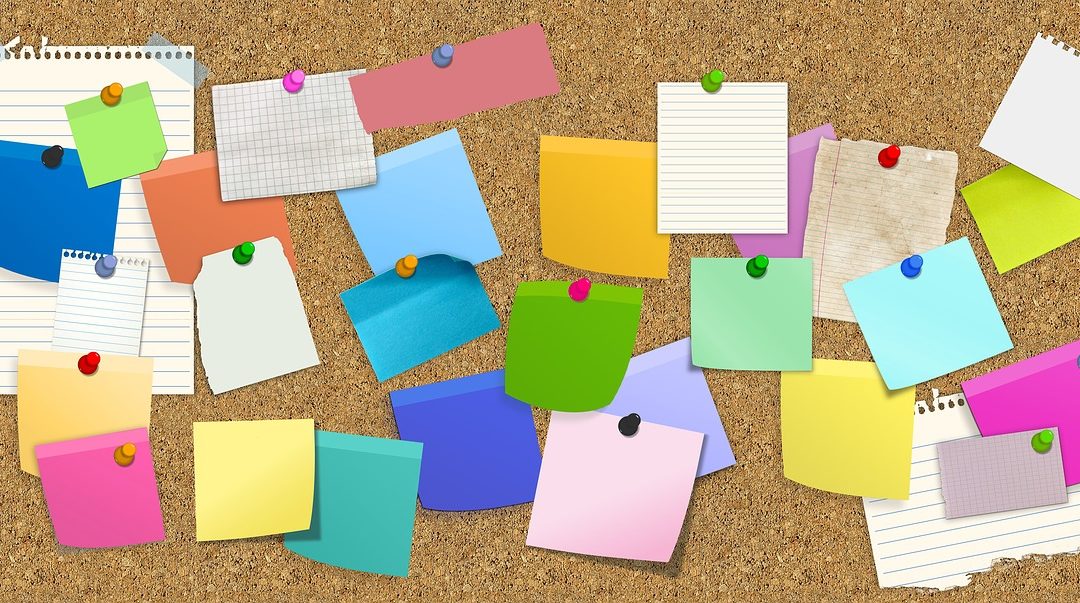 As members of Generation Z are entering the workforce, they are bringing with them a deep and broad understanding of technology that can help propel businesses forward into the digital era, but they may lack some of the soft skills needed to perform optimally in the workplace, the results of a global study commissioned by Dell Technologies have suggested.

The study’s findings are based on a survey conducted from August to September 2018 of 12,086 individuals aged 16-23 currently attending secondary and post-secondary school in 17 countries, including the U.S. The aim of the study was to gather data on current attitudes and opinions on technology and the workplace among Generation Z students who will be entering the labor force in the near future.

The survey showed that digital natives are set to reshape the workforce, as 80% of the Gen Z respondents said they aspire to work with cutting-edge technology. Of those respondents, 38% reported an interest in pursuing a career in IT, 39% said they want to work in cybersecurity, and 46% said they want to work in technology research and development. The findings further indicated that of the young people surveyed, 98% reported that they have used technology as part of their formal education, and 91% said the technology offered by an employer would be a factor in choosing among similar job offers.

The results also showed, however, that many members of Generation Z are concerned that they lack the soft skills and experience employers are seeking. Although 73% of respondents rated their technology literacy as good or excellent and 68% indicated that they have above-average coding skills, 52% acknowledged that they are more confident that they have the tech skills employers want than the non-tech skills, and just 57% rated their education as good or excellent in preparing them for a career. Moreover, while 77% of respondents said they are willing to serve as a tech mentor on the job, 94% admitted that they worry about whether they have the skills and experience employers are looking for.

In addition, the survey revealed that 80% of respondents believe technology and automation will create a more equitable work environment by preventing bias and discrimination, while 89% recognize that we are entering the age of human-machine partnerships. Of this latter group, 51% of respondents said they believe that humans and machines will work as integrated teams, while 38% indicated that they see machines as tools for humans to use as needed.

The findings also suggested, however, that despite having grown up with electronic devices and social media, Gen Zers yearn for human interaction in the workplace. When asked to identify their preferred method for communicating with coworkers, the largest shares of respondents cited in-person communication (43%) followed by phone (21%), while much smaller shares said they prefer to communicate via messaging apps and texting. In addition, 75% of Gen Z respondents said they expect to learn on the job from coworkers or other people, 58% said they prefer to work as part of team to working independently, and 53% indicated they prefer going to a workplace to working from home.