Financial Fragility of Retirees May Be Increasing 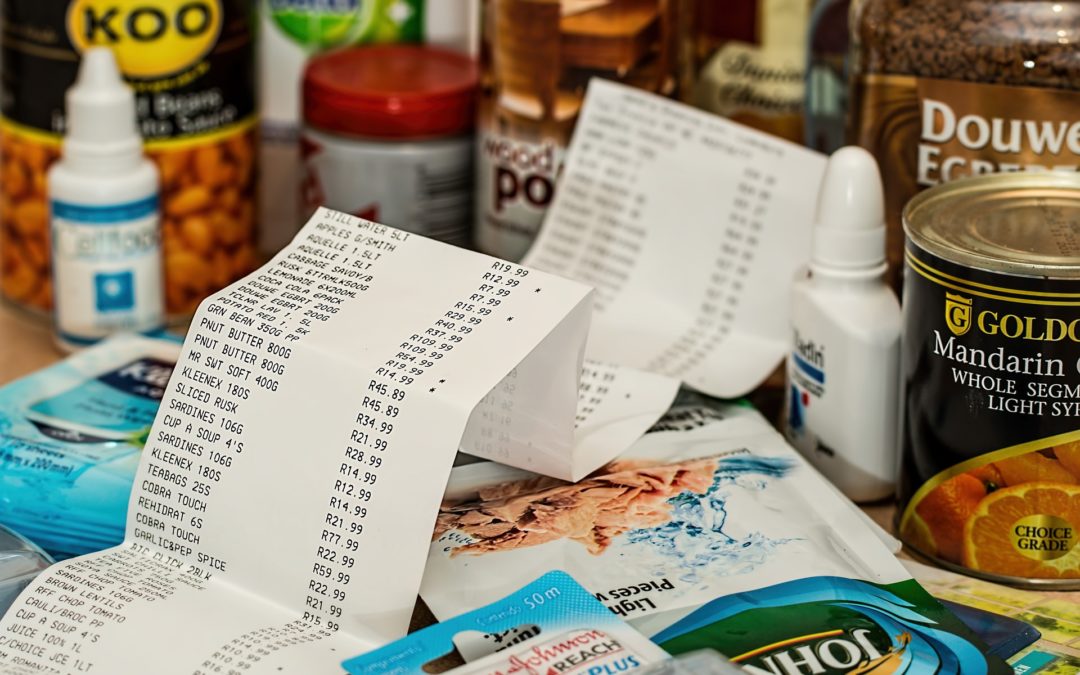 Observing that retired people have long been seen as financially fragile because they have little ability to increase their income, a study recently published by the Center for Retirement Research at Boston College found that most current retirees appear able to absorb a financial shock without a substantial reduction in their standard of living, but that future retirees might turn out to be more financially fragile as they derive less of their income from Social Security and traditional pensions and more from financial savings in 401(k)s.

Published in February 2018, the brief, “Will the Financial Fragility of Retirees Increase?” was written by research fellow Steven A. Sass. The analysis was based on reviews of studies by the Social Security Administration’s Retirement Research Consortium and others that examine how the growing dependence on household savings affects the financial fragility of the elderly.

The shocks most likely to hit the elderly were identified in the study as a spike in medical expenses and losing a spouse. The brief cited research showing that in 2013-2015, more than 20% of families aged 65 or older had to make a medical payment of at least $400, more than 1% of their annual income, and more than two standard deviations above the family’s normal monthly mean expense on health care. In addition, the brief reported the results of a study showing that women widowed between 2002 and 2004 typically got 62% of the couple’s Social Security benefit and only half the couple’s employer pension benefit.

However, the analysis found that despite being exposed to such shocks, most retirees appear to be absorbing them without incurring much hardship. For example, the brief noted, a recent study found that only 10% of households aged 65 or older reported cutting back on needed food or medication over the previous two years. “Public and private health insurance, family contributions, and the savings of the elderly seem sufficient to allow most to avoid a significant reduction in living standards,” Sass said.

At the same time, Sass acknowledged that future retirees may be less able to absorb such shocks because of their high degree of reliance on savings from 401(k) and similar defined contribution plans. For future retirees, he observed, retirement income replacement rates are projected to decline due to inadequate savings and the limited income that safe withdrawal rates provide, thereby reducing the cushion between their incomes and fixed expenses.

Overall, he concluded, the increased dependence on financial assets is likely to increase the fragility of the nation’s retirement income system given inadequate retirement savings, the limited income households are likely to get from their savings, and their greater exposure to market downturns if they hold a significant portion of their savings in equities. Among the strategies households approaching retirement can use to increase their retirement income and reduce their fixed expenses, Sass observed, are to work longer, annuitize wealth, take out a reverse mortgage, and downsize. “Whether the prospect of increased financial fragility leads them to change their behavior remains to be seen,” he said.