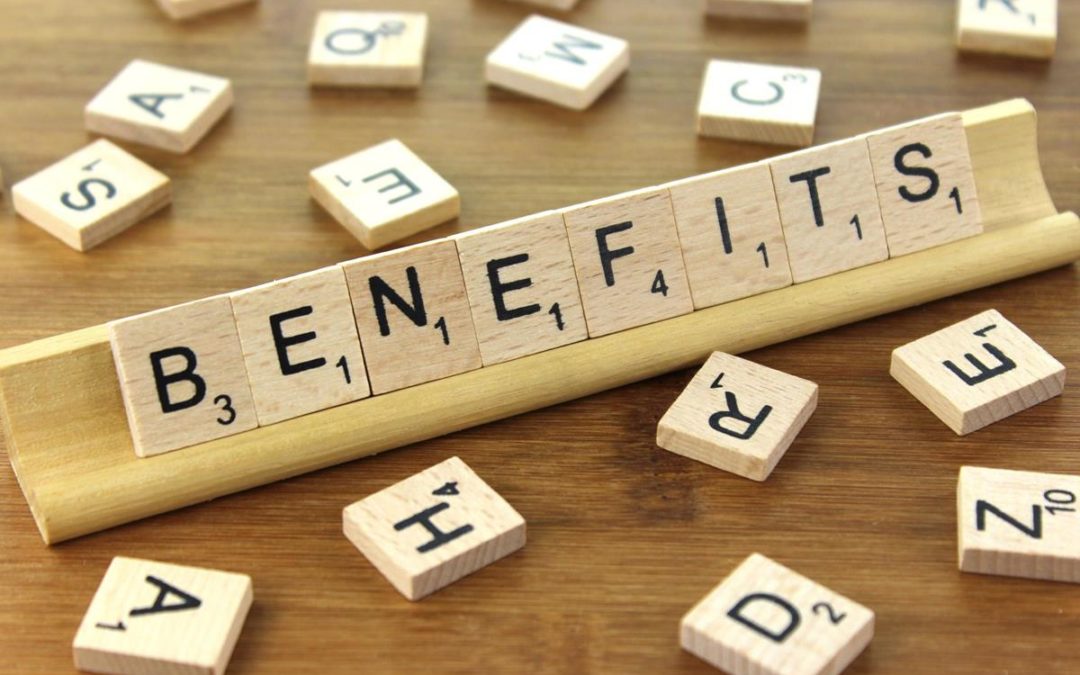 While employee benefit offerings are largely holding steady in the U.S. amid a stable labor market and regulatory environment, certain benefits, such as student loan repayment programs, paternity leave, telecommuting, standing desks, and telemedicine are becoming increasingly common, according to the results of an annual survey on employee benefits released by the Society for Human Resource Management (SHRM) on June 25.

In the survey, which was conducted in April 2019, 2,763 randomly selected HR professionals were asked whether over the past 12 months their organization had increased, decreased, or sustained their benefit offerings in certain categories. When the respondents were asked which benefit categories they consider most important, the leading answer was health care, followed by investment and retirement, leave, and flexible working.

The findings indicated that family-friendly and wellness benefits in particular are continuing to grow in popularity. The results showed, for example, that 60% of the employers surveyed currently offer standing desks, compared to one-quarter just five years previously. The survey also found that onsite lactation or mother’s rooms are offered by 51% of employers, up 16 percentage points from 2015.

The survey provided clear confirmation that leave and flexible working benefits are gaining traction, with telecommuting on a part-time basis now being offered by 42% of employers. The results also indicated that the share of employers offering family leave above the time required by the Family and Medical Leave Act (FMLA) increased by six percentage points between 2018 and 2019. Moreover, the findings showed that although the share of employers offering paid leave benefits for new fathers went up only slightly between 2018 and 2019, it has increased 14 percentage points over the past five years.

In terms of health care benefits, the survey showed that 70% of respondents have maintained their health care benefits at existing levels in 2019, with just 20% saying they have increased benefits, and only 3% reporting that they have decreased benefits. The findings also showed that of the health plan types, preferred provider organizations (PPOs) continue to be the most popular health insurance option, with 85% of the organizations surveyed indicating that they offer PPO plans. The second-most popular plan type was found to be high-deductible health plans linked to a savings or spending account, with 59% of respondents reporting offering such plans.

While still relatively rare, the share of employers offering company-provided student loan repayment benefits was found to have risen from 4% in 2018 to 8% in 2019. According to researchers, this category is expected to gain additional traction if pending Federal legislation is approved. A further 56% of respondents said they offer tuition assistance.

In addition, the findings indicated that the share of companies offering relocation lump-sum payments increased by six percentage points between 2018 and 2019. Researchers noted, however, that while housing and relocation benefits were once commonly provided by employers, they are now offered by less than one-third of the organizations surveyed.