Employee Retention is Higher When Managers Have Emotional Intelligence 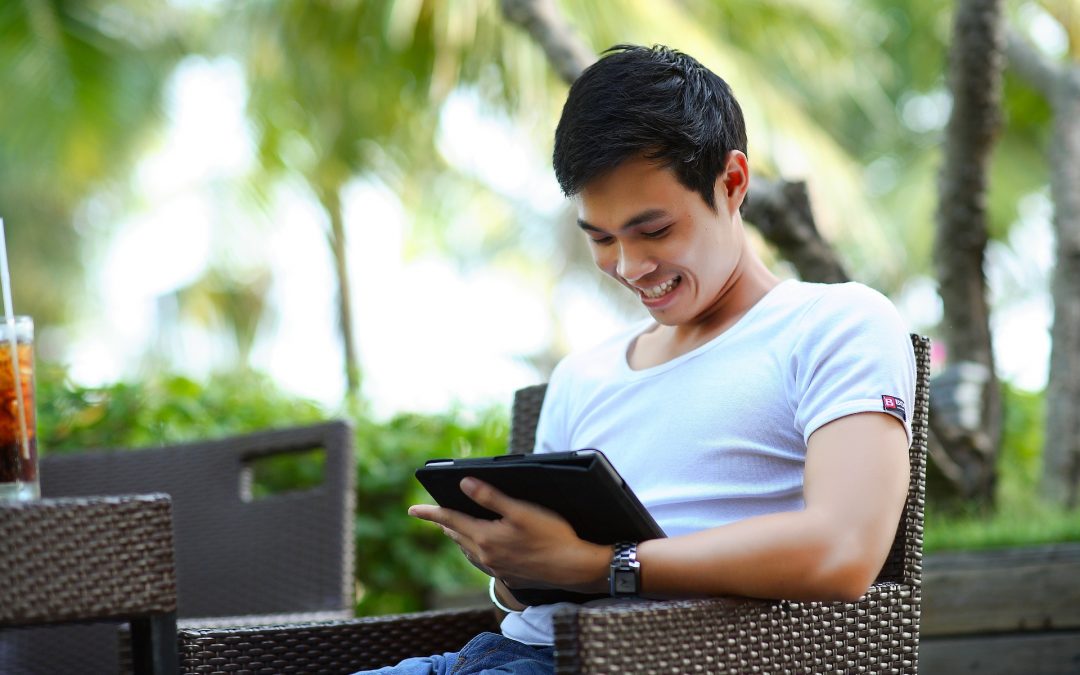 Employees who work with managers with high levels of emotional intelligence (EQ) are less likely to want to leave their organization than employees who rate their leaders as having low EQ, according to a recent study by a researcher at the University of Dallas.

Published on August 30 in the SSRN Electronic Journal, “Emotional Intelligence: Helping Managers ‘Turn Over’ a New Leaf in Leadership Behaviors,” was written by Emmanuel Dalavai, a doctor of business administration. Dalavai observed that because the costs of organizational turnover are high, scholars and practitioners often look for ways to reduce employees’ turnover intentions, in part by promoting EQ in managers.

To investigate the question of whether leader emotional intelligence influences employee turnover intentions, the study examined leaders and followers at a health care institution based in the southwestern U.S., focusing on the followers’ perceptions of their managers’ leadership behaviors. The study sample consisted of 71 hospital administrators, clinicians, and other employees. The researchers tested four hypotheses of employees’ perceptions of the EQ of their leaders on their turnover intentions using two scales: Trait EQ and the TIS-6, or the shortened form of the Turnover Intentions scale.

Overall, the results indicated that higher levels of leader EQ had an inverse effect on follower turnover intentions, and thus reduced followers’ inclinations to leave their organization. Specifically, the findings of the analysis confirmed the first hypothesis, showing that the leader’s ability to exercise self-control by pulling back on negative behaviors had a residual impact on followers’ desire to leave the organization. The second hypothesis on the effect of a leader’s well-being was also confirmed, thus demonstrating that leaders’ ability to take care of themselves mentally and physically had a direct influence on followers’ likelihood of leaving.

The third hypothesis regarding the importance of the leader’s sociability was also supported by the data, indicating that leaders’ ability to apply networking skills and to influence the feelings of employees affected followers’ turnover intentions. Finally, the fourth hypothesis on the level of a leader’s “emotionality” was confirmed, thus showing that the followers of leaders who can communicate their feelings to their followers and are empathetic to others’ perspectives were less likely to report a desire to leave.

Dalavai concluded by offering several suggestions for how companies and human resources departments might apply these findings to tackle engagement issues and turnover rates. For example, he said, organizations should consider adopting altruistic models of leadership, like servant leadership approaches, rather than relying on the traditional transformational and charismatic leadership models. He also recommended that companies’ HR departments invest more concentrated resources in human capital investment, such as soft skills training that includes EQ-based programs.