U.S. Households Burdened By Debt Find It Hard To Save 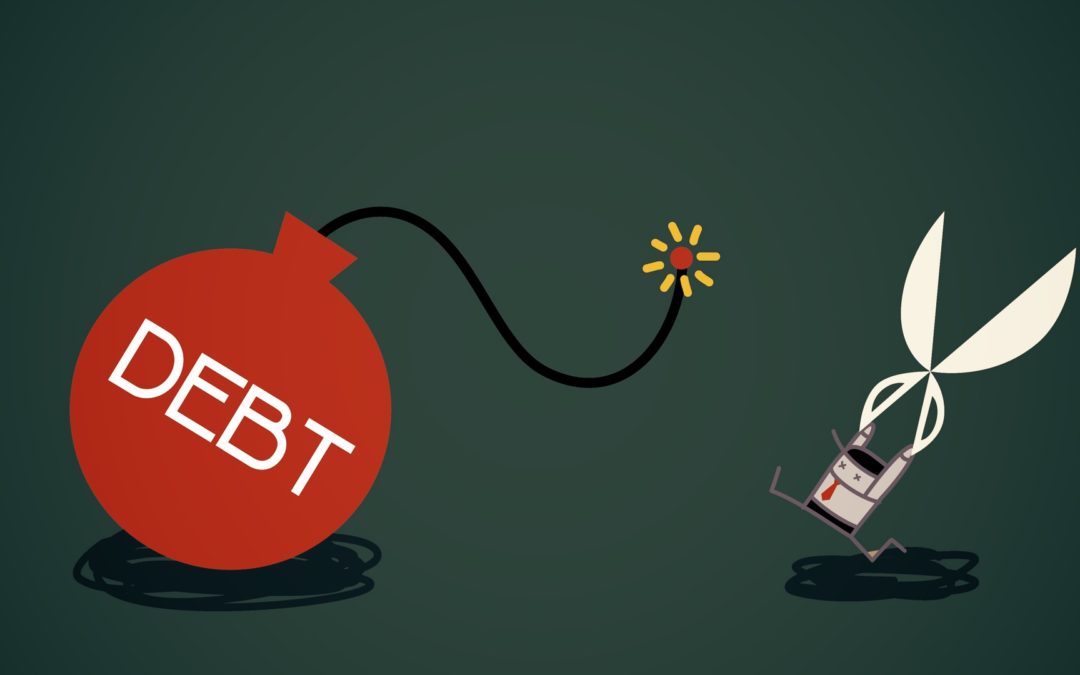 As saving for retirement can be challenging, especially while on a tight budget, a study published in July 2019 by the Center for Retirement Research at Boston College (CRR), attempted to answer the question of why so many U.S. workers report that they have little money set aside to absorb financial shocks.

The issue brief, “Why Are So Many Households Unable to Cover a $400 Unexpected Expense?” was written by Anqi Chen, assistant director of savings research at the CRR. Citing data from two recent Federal Reserve surveys, Chen observed that despite the strength of the economic recovery in recent years, 41% of households surveyed in 2017 said they would find it difficult to cover an unexpected expense of just $400. In her study, Chen used these data to analyze the question of why so many households say they are unable to manage a relatively small unexpected expense.

The study cited survey results showing that, as expected, lower-income households were most likely to say they would be unable to pay for an emergency expense of $400, with 72% of respondents earning less than $25,000 a year reporting that they would have trouble covering such an expense. However, the findings also indicated that 34% of households with annual earnings of between $75,000 and $99,999 and 17% of households with annual earnings of $100,000 or more admitted that they would find it hard to pay for a $400 unexpected expense.

Chen pointed out that other survey data show that just 21% of households reported having less than $400 in their checking or savings accounts. She added, however, that another 17% of the households included in this survey said they would have trouble paying for an unexpected $400 expense once they paid their outstanding credit card debt, despite having at least $400 in their bank accounts.

The study looked at several possible explanations for why so many households—and especially middle- and high-income households—appear to be unable to cover a relatively small unexpected expense, including financial literacy, education, and other socioeconomic characteristics. Based on an analysis that included measures for both financial literacy and educational attainment, Chen found that financial literacy scores had little ability to predict whether a household would have trouble covering a $400 unexpected expense, while educational attainment had strong predictive power.

Moreover, the results of a latent class analysis that examined the characteristics of these vulnerable households showed that a subgroup were less advantaged; i.e., they either recently lost their job, had a low income, or had a high school degree or less. However, a second subgroup of households were identified who had relatively high incomes, net worth, and rates of participation in retirement plans, but who also had relatively high mortgage payments, credit card debt, or other loan payments.

“Many of these households may have enough liquid assets to cover a modest emergency expense but they also have mortgages, student loans, and/or other installment loans,” Chen observed. “These loan payments, which constrain their household budgets, could explain why so many middle- and higher-income households do not have precautionary savings.”