Companies Increase Their Use of Pay-For-Performance Incentives 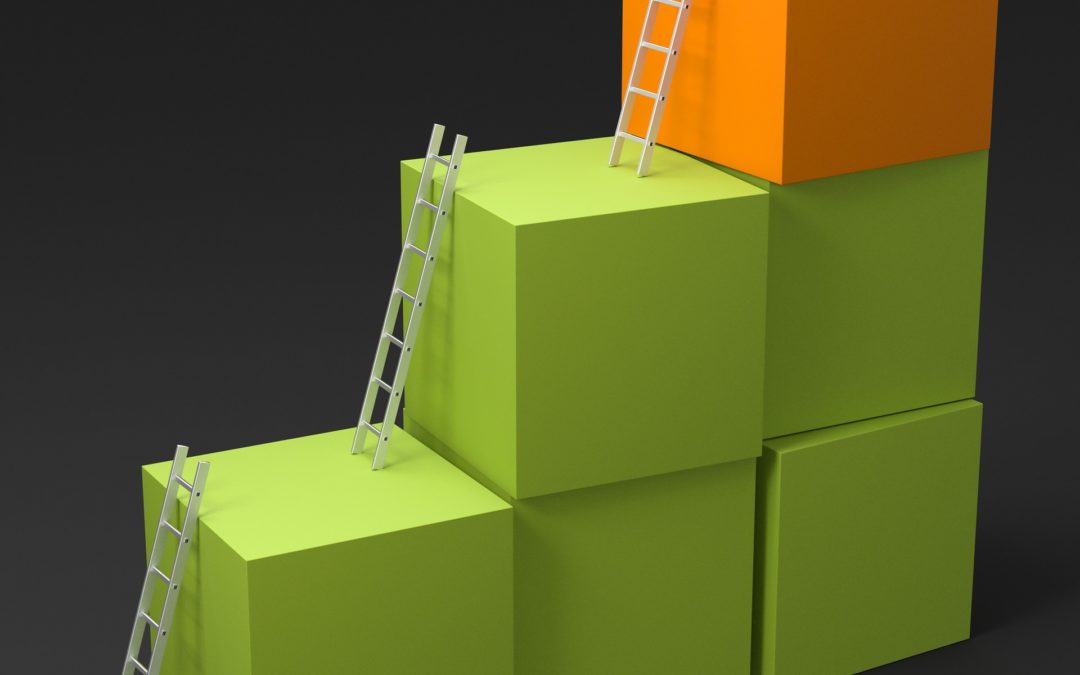 The report’s findings, released on September 20, are based on an analysis of the Equilar 500, an index that comprises the largest U.S.-listed companies by revenue adjusted to approximate the industry sector mix of similar large-cap indices. The study examined the equity compensation design and granting practices of Equilar 500 companies, and tracked these data for those companies over the last five fiscal years.

According to the study, the remaining portion of equity compensation was time-based, which means that awards vest at specific time periods, rather than being contingent on meeting particular performance goals to become eligible to receive allocations of stock or stock options. The research indicated that most CEOs continue to receive time-based as well as performance awards, with nearly 40% of companies in 2016 providing a majority of equity compensation in the form of time-based awards. However, the study also found that a growing share of these time-based awards are being provided as restricted stock, rather than as stock options.