Claims That Americans Face a Retirement Crisis May Be Exaggerated 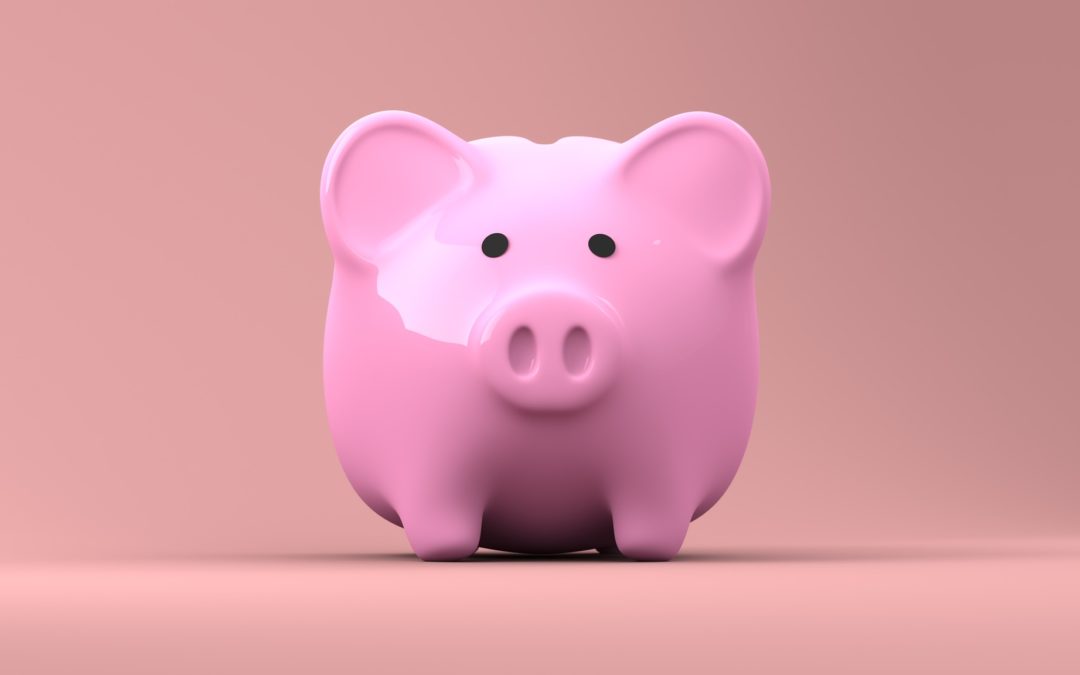 While many Americans fear their retirement savings will not be sufficient to allow them to retire, this fear is greatly overblown, as each generation of retirees has been better off than the previous generation, and this trend is expected to continue, a white paper recently published by Empower Institute has asserted.

The study, “The Over-Stated Retirement Crisis: An ever-improving retirement system is helping Americans be more prepared for retirement,” was released in September 2019. The paper’s authors noted that although the media have spread the narrative that American workers are facing a retirement crisis, research shows that in 2017, retirement assets were equal to 337% of employee wages, or seven times the share retirees saved in 1975, when traditional pensions were the main retirement savings vehicle.

According to the report, retirement planning in the U.S. began to transition from defined benefit plans to defined contribution plans with the passage of legislation in 1978. “This move shifted the savings burden from employers to employees, leading many to worry that Americans wouldn’t be prepared for retirement,” researchers observed.

However, the paper pointed out, defined benefit plans were associated with both systemic and individual plan challenges, as defined benefit coverage was not portable, and the share of workers covered was relatively low: about half of the private sector workforce had a defined benefit plan in 1960, but this share had fallen to 38% by 1980, and had reached 26% by March 2018. By contrast, researchers said, 71% of civilian employees currently have access to either a defined contribution or defined benefit plan, and in 80% of married couples, at least one spouse has access to a retirement plan.

In addition, researchers noted that thanks to modern plan design and automatic features that encourage better savings behaviors, employees in workplace retirement plans are currently saving more than at any time in the past, with total employee and employer contributions increasing from an average of 9.9% of employee salaries in 1984 to 12.8% of employee salaries in 2017.

The paper’s authors also argued that statistics that cite low average 401(k) account values paint an incomplete picture, given that at the end of 2018, defined contribution plans and IRAs accounted for only about 40% of all retirement assets, while around 60% of retirement assets existed outside these accounts in defined benefit plans, fixed and variable annuities, and government retirement funds. They also pointed out that retirement savings should be seen not as a “three-legged stool,” but as a “five-layered pyramid” that includes Social Security, homeownership, employer-sponsored retirement plans, IRAs, and other assets.

In addition, the paper cited statistics indicating that future retirees will be able to maintain the standard of living enjoyed by previous generations; i.e., that retirees born during the Great Depression had a median income equal to 109% of their average inflation-adjusted earnings, while Gen Xers are on track to replace 110% of their earnings.

Finally, the study’s authors observed that refinement of regulatory oversight along with modern plan design and financial advice have resulted in better protections for savers than existed historically. “At the same time,” they added, “the flexibility offered by defined contribution and other plans gives savers more control over where they work and how they save.”