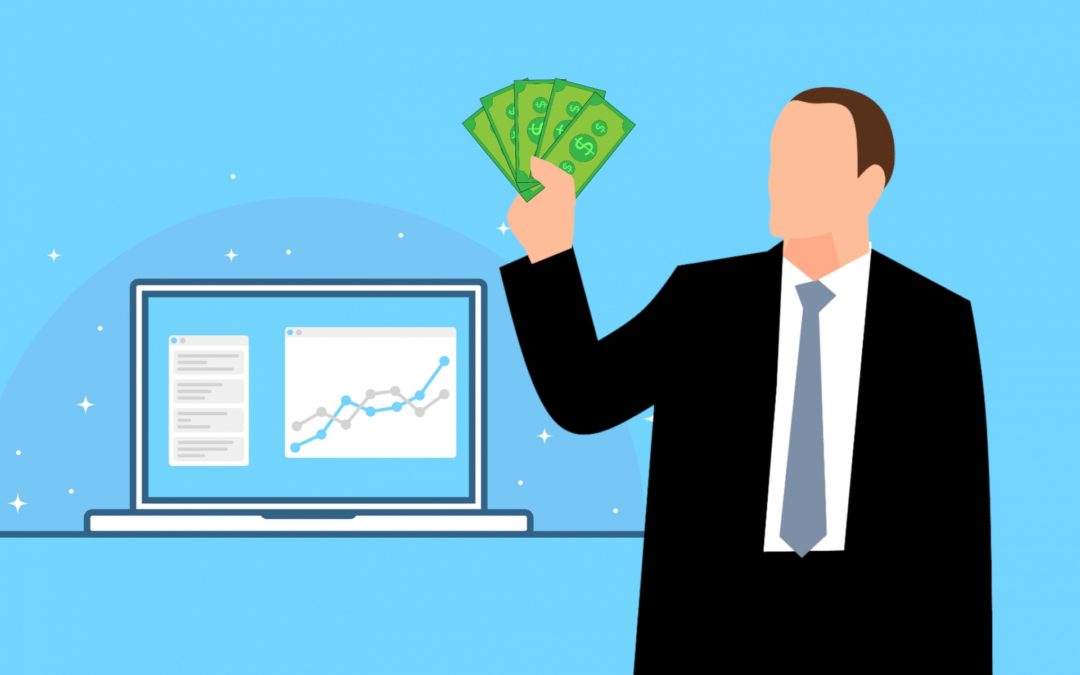 Although companies now have access to increasing amounts of “big data” that could help them improve the speed and quality of their decision-making processes, culture is preventing many companies from optimizing opportunities to derive insights from these data, the results of a survey released on July 25 by professional services firm Deloitte suggest.

The survey, conducted in April 2019, included 1,048 executives at U.S.-based companies who interact with, create, or use analytics as part of their job. The aim of the research was to get a cross-industry perspective on how companies approach business analytics and artificial intelligence, and where these organizations fall along an analytics maturity continuum.

The results indicated that most executives do not believe their companies are insight-driven, with just 37% placing their company in the top categories of the analytics continuum. The remaining 63% of respondents said they are aware of analytics but lack infrastructure, are still working in silos, or are expanding their ad hoc analytics capabilities beyond silos. However, three-quarters of the executives surveyed reported that their organization’s analytical maturity has improved over the past year, and 70% said they expect business analytics to play a bigger role in the next three years than it does currently.

The findings further revealed that executive sponsorship is essential to this level of organizational change, and that the best potential champion is the chief executive officer. The results indicated that the CEO was the lead champion of analytics in 29% of the companies surveyed, and that these companies were 77% more likely to have significantly exceeded their business goals and were 59% more likely to have derived actionable insights from the analytics they are tracking.

However, the survey also showed that most executives are not yet fluent in interacting with data, as 67% of respondents admitted that they are not comfortable accessing or using data from their tools and resources. Researchers pointed out that the proportion of respondents who expressed discomfort with using data was significant (37%) even at companies with a strong data-driven culture.

In addition, the survey showed that while 64% of the executives reported that their organization relies on structured data from internal systems or resources, just 18% said that they have taken advantage of unstructured data, such as product images or customer audio files, or comments from social media. However, the survey also found that the companies indicating that unstructured data are among their most valuable sources of insights were 24% more likely to have exceeded their business goals.