Automation Could Lead To Further Concentrations of Growth 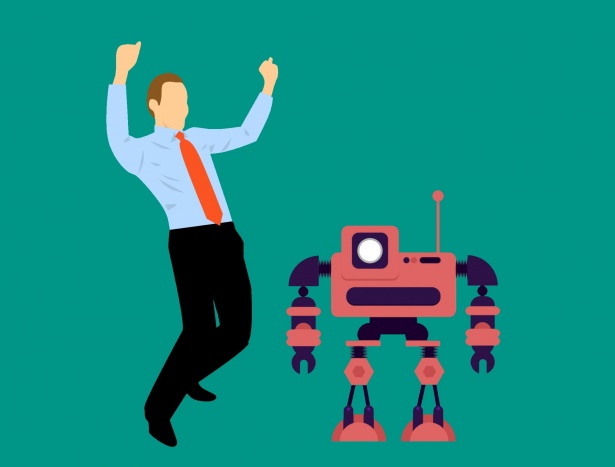 Urban and rural economies across the U.S. have been on diverging trajectories for years, and unless well-targeted interventions are undertaken, automation could further concentrate growth and opportunity, while causing job displacement in rural areas and smaller cities, a recent report published by the McKinsey Global Institute warned.

“The future of work in America: People and places, today and tomorrow,” was published in July 2019. The analysis of 315 cities and more than 3,000 counties showed that the United States can be viewed as a mosaic of local economies, with widening gaps between them.

The report found that 25 megacities and high-growth hubs, which account for around 30% of the U.S. population, have generated most of the job growth in the country since the Great Recession, with the high-growth industries of high tech, media, health care, real estate, and finance making up large shares of these local economies. The study also identified 54 trailing cities and around 2,000 rural counties, which collectively account for roughly 24% of the U.S. population, that have older and shrinking workforces, higher unemployment, and lower educational attainment. Between these extremes the analysis identified thriving niche cities and a larger “mixed middle” with modest economic growth, which together account for around 30% of the U.S. population. The remaining 16% of the population were categorized as residents of extended suburbs of U.S. cities, or the urban periphery.

According to researchers, these different starting points are likely to determine whether communities will have the momentum to cope with automation-related displacement. They projected that the 25 cities and peripheries that led the post-recession recovery will capture 60% of U.S. job growth through 2030, while the mixed middle and trailing cities will see modest job gains. By contrast, the analysis showed, rural counties are likely to experience a decade of flat or even negative net job growth. Researchers added that these shifts are occurring at a time when geographic mobility is at historic lows: while 6.1% of Americans moved between counties or states in 1990, this figure had declined to 3.6% by 2017.

The report also found that although the next wave of automation will affect occupations across the country, displacing many office support, food service, transportation and logistics, and customer service roles, the U.S. economy will continue to create jobs, particularly positions in health care, STEM fields, and business services, as well as roles requiring personal interaction.

Researchers observed that the challenges employers will encounter as a result of these trends will vary depending on the nature, mix, and geographic location of their workforce. For example, researchers noted, the challenges facing a retail or food chain with a distributed customer-facing workforce are not the same as those facing an employer with a geographically concentrated white-collar workforce.

“All employers will need to make adept decisions about strategy, investment, technology, workflow redesign, talent needs and training, and the potential impact on the communities in which they operate,” the report concluded.