Americans Want Congress to Proceed Cautiously in Repealing the ACA 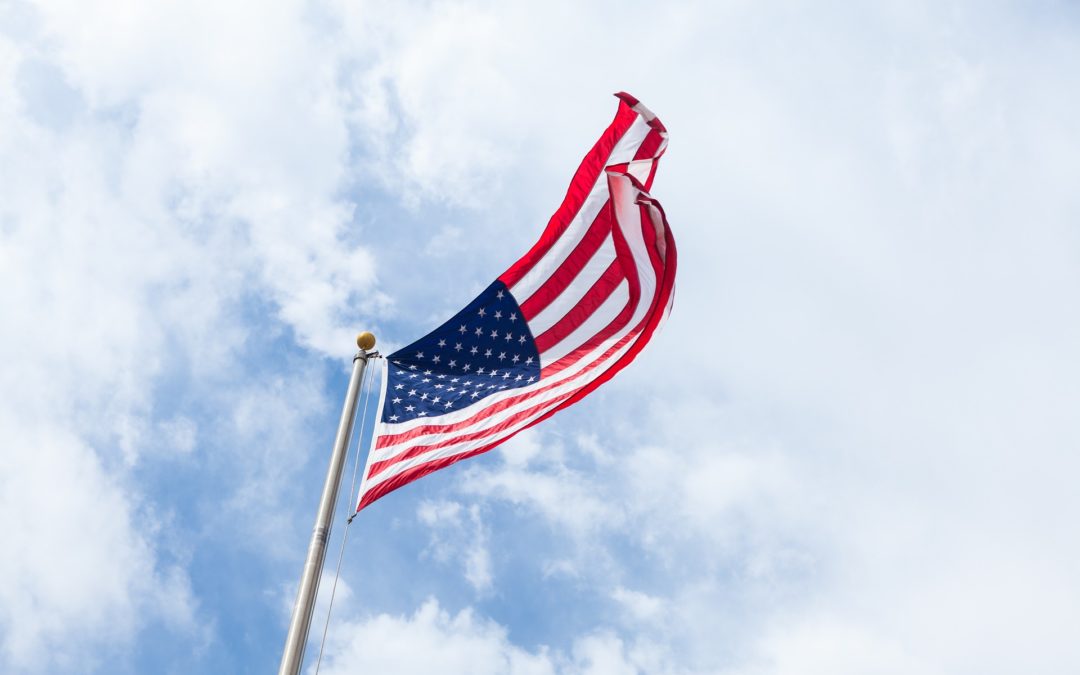 As President Donald Trump and Congressional lawmakers make plans for the future of the Affordable Care Act (ACA), the results of a recent survey by the Kaiser Family Foundation suggest that a majority of Americans either do not want the ACA to be fully repealed, or want Congress to refrain from repealing it until a replacement plan is ready.

The findings also indicated that repealing the ACA falls behind other health care priorities the respondents believe President Trump and the Congress should act on. When asked to name their top priorities in the area of health care, 67% of respondents cited lowering the amount individuals pay for health care, 61% said lowering the cost of prescription drugs, and 45% cited dealing with the prescription painkiller addiction epidemic. By contrast, just 37% of respondents named repealing the ACA as a top priority. Even smaller shares said that decreasing how much the Federal government spends on health care over time (35%) and decreasing the role of the Federal government in health care (35%) should be top priorities.

When presented with two general approaches to the future of health care in the U.S., 62% of survey respondents said they prefer “guaranteeing a certain level of health coverage and financial help for seniors and lower-income Americans, even if it means more Federal health spending and a larger role for the Federal government;” while 31% of respondents said they prefer the approach of “limiting Federal health spending, decreasing the Federal government’s role, and giving state governments and individuals more control over health insurance, even if this means some seniors and lower-income Americans would get less financial help than they do today.”